This is the debut album from Germany’s Lord Of The Lost and it’s a healthy slice of goth rock. Fitting somewhere in between Deathstars and HIM, it’s not a bad effort at all. 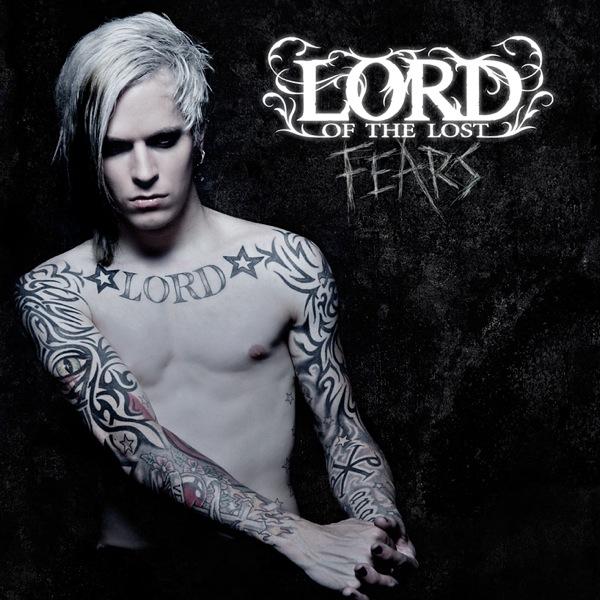 First track ‘Last Words‘ comes in with a choral intro, a trick used many times before, which does feel a little contrived and unoriginal, but nonetheless, works with the album. Meanwhile, ‘Break Your Heart‘ is very much like a classic slice of HIM, with vocalist Chris Harms seducing the audience and taking them on a journey into soundscapes that defy convention, talking of lost love and regret. Indeed ‘Dry The Rain‘ is much of the same, but it works, with the classic HIM-style keyboard progression and winter melodies ever-present. We have pretty much the same stuff over the next couple of tracks, until ‘Prologue‘ which shifts the heaviness up a gear, still anchored in the gothic stylings, but here is where the Deathstars comparisons can be firmly drawn, as Harms shows his harsher, more aggressive side by using metallic vocals, at the same time layering the more dark gothic vocals in with the song. The next track ‘Never Forget‘ is equally as heavy, if not slightly heavier, and you get the feeling that this album is a progression through soundscapes over time whilst being listened to.

Then all of a sudden it gets brought back to the melancholy HIM-esque leanings with ‘To Die For‘, a piece heavily enfused with piano refrains, and a nice industrial feel. And then, Harms seems to take us into mid-Manson territory with ‘Vicious Circle‘, all carnival-esque rhythms, very interesting, catchy, and certainly not seemingly contrived at all.

And then we are back into the HIM stylings again until the final track ‘Sooner Or Later‘ a tender slice of dark piano work, very simple and effective, with Harms‘ voice sending chills down your spine, leading to a soft, melancholic end.

All-in-all then, a strong first offering from Harms and co. confident, self-assured and different in it’s own way. The album has been given really good production values, which certainly shows, and is never a bad thing at all. We would fully endorse checking them out when they’re over here on tour.