The eponymous five-track EP from the Brighton sextet appears symmetrical in its arrangement – two ten-minute tracks bookending tracks of a shorter duration. A similar symmetry exists in the sound itself. Powerful, incessant drum patterns by Guillaume Croizon herald the start of first track ‘Home’, joined by jangly guitars before meandering onto a blistering, driving tune where Tom Humphrey’s ravaging vocals project themselves with power. 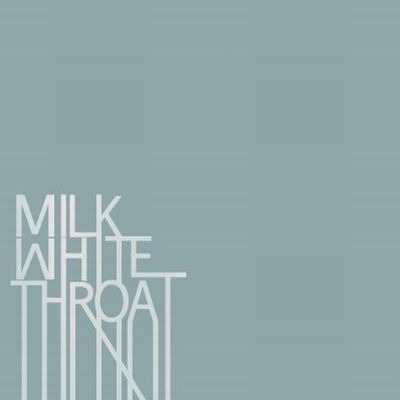 Halfway through, ‘Home’ changes course, as vocals and backing track mellow out to allow band and listener a brief respite; this interweaving of hedonistic rock pitches and less-hectic moments is sustained during the song’s outro.

“…” is an instrumental interlude, essentially finding the band tuning up for what’s to come, which tends to follow the ‘Home’ routine; jumping from laid-back melody to anthemic thrashing in ‘Mother I’, whose employment of the “false ending” is effective. ‘On The Road’ sticks to a direct and punchy rock vibe with juxtaposing vocals over pounding drums and spiralling guitar riffs, before final track ‘Still’ returns to the oscillating theme, with soothing woodwind for good measure.

Altogether, the MWT début EP showcases a band who demonstrates an ease in taking the listener on a metaphorical musical rollercoaster in its heights, troughs and unexpected twists and turns; whether you can stick out the ride or not, you can’t deny they give their shifting sound a good shot.