Where to begin when describing how we feel about this effort from Manchester-based quartet SARS? This review is being approached with some trepidation – as although brutally honest it must be, recording all actions and thoughts in the process of listening to their very first four-track disc would perhaps be too brutal. 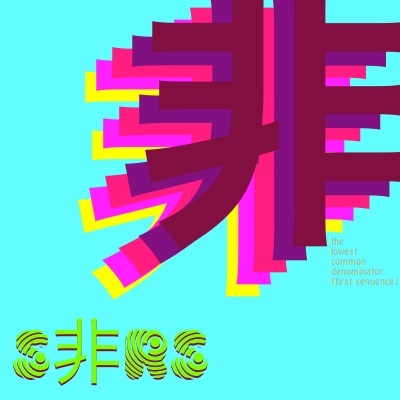 This writer’s good natured side will start off by saying that the first 45 instrumental seconds of lead-off track ‘Chris In The Paper Mache Mask’ are 45 seconds of upbeat, enthusiastic, head-bopping lift. This well-constructed and emotive intro gives rise to high expectations for the upcoming material.

However, a few “dodgy” chords later, (followed by the introduction of vocals) there is a physical stomach turning drop in quality and, this writer’s mood. Perhaps the band follows its own lyrical dictum (“I’m good at advice, I just know to ignore it”) too closely. We politely suggest that they trial run other members of the band for the part of vocals in the future to really strengthen the sort of flair that is shown at times within the quirky drum, guitar and keyboard work on the Doors-evoking ‘Northern Salt’, and we hope that they consider this option.

As well as notably weak vocals, the lyrics for the most part on this are also lacking. Overall, the group do not express the sort of gumption that would fit them within the electronic-indie-punk crossover genre that they choose to box themselves in to along with the likes of Does It Offend You, Yeah? or These New Puritans for example. Instead, we are left trying to clamber through a messy, off-note haze of sounds. It seems that SARS have not yet mastered their sound, so for the members’ sakes, as a new unsigned band, they should really polish the rest of the material to do those opening 45 seconds any justice.