This début album from these Scottish sinners has been long overdue. Over the last year or so we have been watching them with eager eyes, with only a three-track sampler EP available from the sparse website to quench our thirst for new and diverse and dark alternative-electronic sounds. 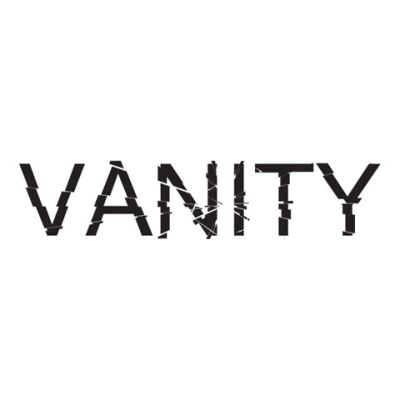 From the stage to the recording studio these guys have managed to pull off the near impossible with ‘Vanity’ by releasing something that makes them sound like they have been recording for years. The production value is tighter than a latex nurse’s skirt and the content itself is darn near flawless. The opening track ‘Sever’ introduces a Frankenstein’s monster comprised of bands including early Combichrist, Angelspit and Mindless Self Indulgence, but without losing their original sound. Other outstanding industrial club floor fillers include ‘Speak No More’ and ‘Code Black’ – these are riddled with disturbing samples and eerie beats.

The only draw back to the album is that the three tracks originally released on the Surgyn sampler have been included on the album with vocals, thus relegating the original versions to instrumentals. The re-hashed tracks might be good as a live surprise, but the original mix of ‘Aesthetics (A Moral Imperative)’ has much more effect in a club environment.

By the end of the album you’ll feel like the band has given you an enema – you will never forget it and you also feel a little bit violated! This is a spectacular start for a band who’s only way is…way up the alternative charts.