CD Review: The Mumbles – ‘The Dust Left Behind’

Home » CD Review: The Mumbles – ‘The Dust Left Behind’

The Mumbles play evocative Goth rock music that sticks to the established blueprint and appeals to fans of The Sisters Of Mercy and Joy Division. Opener, ‘Fire Danse’ is a soft and dark anthem built on a backbone of personal experiences which in-turn inspires soulful lyrics. This is the kind of music that will no doubt inspire a number of people within the number of sub-genres of modern Goth to feel proud of their roots. 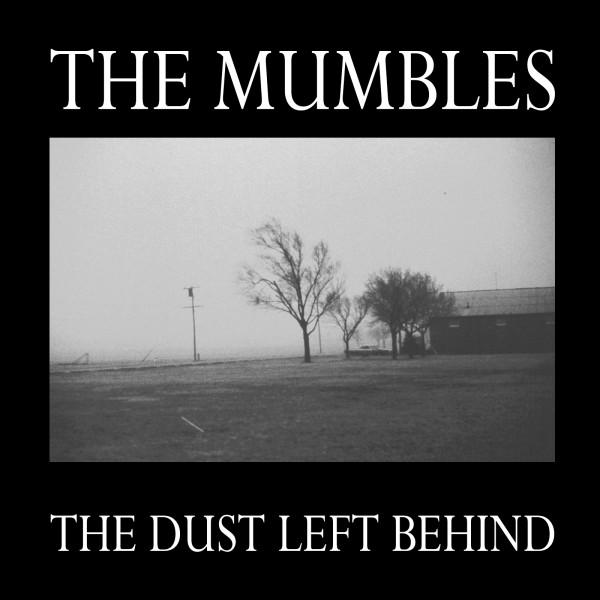 Meanwhile, ‘Control’ features some interesting samples which lead into soft and seductive keyboard work and some decadent Interpol-style vocals. This one maintains a perfect balance between chaos and order which will certainly make it a treat live. It’s not all good though, despite their sound being rooted within dark culture The Mumbles need to incorporate more energy into their recorded sound to separate themselves from the small pack of dark music acts out there. That being said, the levels of energy needed are achieved in part on ‘Night Train’ – this track features striking female vocals (from Emily Cox) alongside tight keyboard elements and it leads nicely into ‘Getting The Fear’. Here, the band make a massive effort to ‘step it up’ with some fuzzy sounds splattered over winding electro-drum beats and Cox’s almost hypnotic vocal work.

‘The Machine’ is our standout. Its upbeat sounds contrast readily with the dark lyrics. There is some notable keyboard work on here and for these four minutes the band really excel and show a progression away from the trappings of all-too-traditional trad-Goth. Nice work. ‘Movement’ ushers things forward nicely with some outstanding keyboard notes again. Robert Cowlin’s intelligent words break through after around 35-seconds – this is definitely a lyrical triumph on his part – it’s painfully personal but sonically very strong.

‘Twenty-Two’ draws from many accessible 80s influences to power through a guitar-led three minutes of music about the darker side of love and relationships. ‘Dream Of Mirrors’ follows up and it’s almost ballad-like at the opening. Pleasant keyboard touches support Cowlin’s raw and cutting vocals – it’s probably one of the best and brightest tunes the band has written. ‘The Fall’ again features a nifty balance between credible 80s influences ranging from the pop-style of Numan to the coldwave sounds of Joy Division.

‘Escape’ again sees Cowlin’s solid and powerful lyrics shine through alongside some shamefully emotive ballad-esque key work by James Ward. The final track on offer is ‘Superstition’ and it’s typically haunting – this one mixes decadent and chilling keys with vitriolic vocal tones.

The Mumbles are good at what they do and while it’s not terrifically groundbreaking it certainly does show that there’s a deceptive amount of life in the modern Goth scene.

This group have buckets of potential and we look forward to seeing how they develop in the future.

For Fans Of: The Screaming Banshee Aircrew, Joy Division, Legion