Cut Out Shapes – ‘Sea Of Tranquillity’ 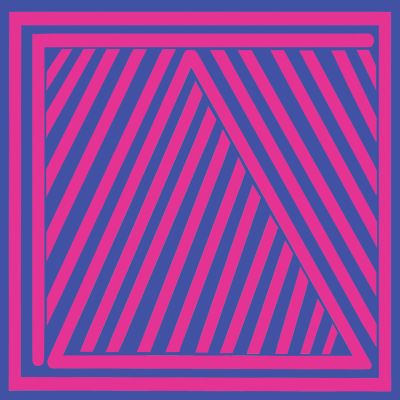 The title track opens with a cracking opening riff reminiscent of Queens of the Stone Age, an influence that continues throughout the song. It’s short but effective, and a punchy, sexy track that sets a high bar for the rest of the EP.

‘Desert Song’ continues with its eerie alternative rock sensibilities, showcasing Chris Ward’s howling and powerful vocals comparative with the likes of Mansun’s Paul Draper, among others.

The final track, ‘Past Lives’ is a stand-out track both vocally and musically. Intricate Marr-like guitar motifs elevate the track to the forefront of your psyche, ensuring it’s one you won’t forget with ease and will leave your foot tapping long after the final fuzzy chord is struck.

The ‘Sea Of Tranquility’ EP is a mature offering from a relatively up-and-coming band. They have benefited greatly from impressive expertise in the recording studio, but have also brought talent and a genuine eye for catchy, guitar-crunching tracks that rightly deserve air-play and promotion where possible.