CD Reviews: Screams of Cold Winter and Blind Before Dawn 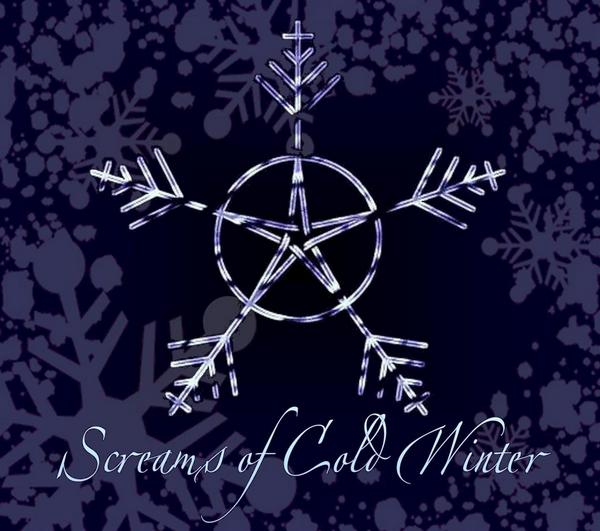 This Preston based six piece are a hard working tribute to what contemporary Goth music should be and it appears that efforts have finally paid off with the band inking a deal with Casket Records for an album to be released in 2009.

With this “self titled” EP the group take melodic vocal elements and splice them in between decadent synth work and a mix of complex riffs and rock hard drumming.

Heal Me opens the CD, and immediately with this the band show that they practice what they preach whilst promoting their sound. Their influences are never more apparent here showcasing the calculated fire of Rammstien within the guitars and the symphonic composition is reminiscent of Paradise Lost during their Host (1999) period.

particularly complimenting the keyboards well. This is a strong favourite live and it will be interesting to see how the band are able to experiment if they re- record the song for the new disk next year.

Next track, Like An Angel further establishes the bands roots in Goth Metal. We hope that it will make more of an impact when re-worked as it seems to drone after a while.

Though the band can at times borrow too much from their influences there is definitely an originality here that will only become more apparent with experience.
With constant gigs seeing them play alongside a variety of established acts and an appearance at Whitby Goth Weekend in November, we will be surprised if this professional outfit don’t make the most of their upcoming opportunities to shine in the North. 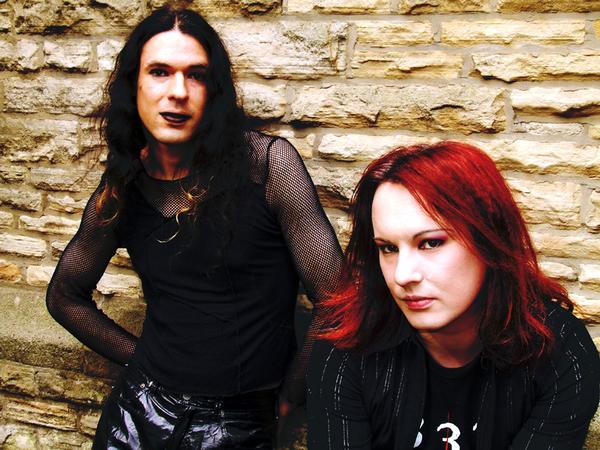 Manchester’s own Blind Before Dawn base their sound on ‘Distance’ around a chilled out mix of intelligent dance music and Goth. This stuff is geared principally toward dancefloors and will have every man or woman and their glowsticks frantically bouncing around the club with standout tracks like opener Futurist. Follow up tracks like Sensory on the other hand, are great to simply relax with on a rainy Northern eve. The songs Samui and the slow and emotive Underground are part Eiffel 65, part A Fire Inside on a more commercial scale. If you too draw this contrast then you can either love or hate this band. The man behind all the programming and music of BBD is Davi Lovatt a short man with very big ideas who has experienced everything in a small space of time including shows in the United States and great local acclaim to being stepped on and betrayed on his way up the musical ladder.

These experiences show through on this mature record, so much so that the weak remix’s at the disks climax don’t seem to matter all that much.

Blind Before DawnGothIndustrialmanchesterprestonRockScreams Of Cold Winter