This electronic rock quartet from Chicago already have two albums and a host of EPs under their belt, so it was no surprise that the new collaboration with acclaimed industrial music label Alfa Matrix Records that they were to pull something special out of their hats. Unfortunately, it seems the finished result is far from a rabbit or a flock of flying doves. 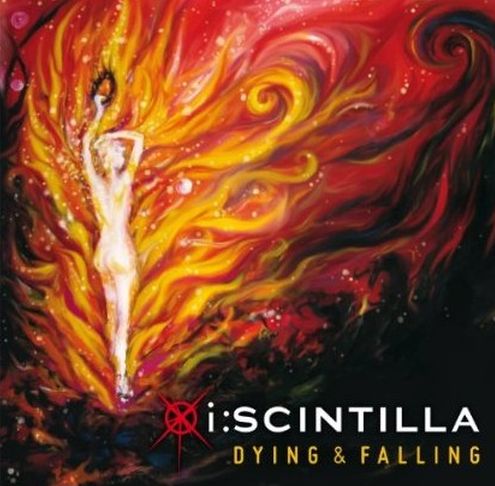 The album starts with the complicated and over-layered ‘Swimmers Can Drown’, in which it becomes clear that the band’s influences have clashed to an extent that sounds like they are fighting. The singer’s symphonic metal-style vocals slug it out with heavy guitar riffs and electro beats – each aspect needs more direction. The album continues on it’s almost ‘Tekken’ like course with ‘Sharia Under A Beauty Curse’, where once again the “overcrowded” element is very apparent. ‘Ammunition’, meanwhile is a redemption of sorts for the disk, and it reminds fans of the band’s best work from previous release ‘Optics’. The tune presents hard-hitting electro sounds that will appeal to lovers of the aforementioned industrial genre, as well as rock and metallers.

‘The Shake’ is again, quite a relief and it comes in the form of a ballad. It’s dark almost down-tempo feel is a welcome return to the unit’s sound and shows that their spark and song-writing skills haven’t gone out the window. If you are big enough follower to want the 2-disk Special Edition (labelled ‘Resuscitation’) where the band boast a collection of rare, unreleased and remixed work then, you are in for a treat. Immediately, the band “bang out” two rather grand tunes – the ever marching ‘Hallowed’ where they concentrate on synths for a positive effect. The standout here though, has to be the Depeche Mode cover of ‘I want it all’, where their sound suits the track perfectly. The remixes tend to be a bit hit-and-miss, but in all it’s a grand attempt.

The album, along with it’s bonus CD, can be seen as a “false start” for their big step into the mainstream. With hope, and a little more light-thinking on the song-writing front, we don’t see how they can’t come out with a much bolder release in the future.