Apparently, there was a lot of stress before this gig about whether it would go ahead or not – a promoter being un-professional (what, really?), and another one saving the day in a move (possibly) comparable to Dean Windass when he took this city’s football team up to the Premiership in 2008, but to be fair, we can’t write a review based on goss… so, the first band of the night is Heartless Angel, a group of local lads with a lot to learn; their sound meanders drawing from a range of influences, and they never quite find focus here. 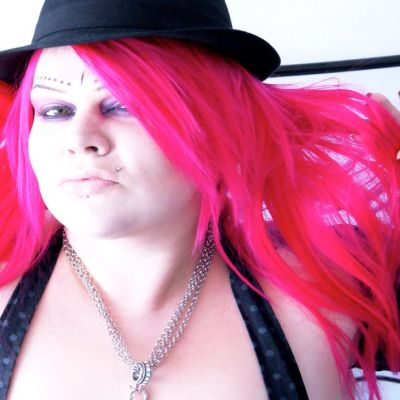 XIII fire-off next; they always bring the thunder and this time is no different. They outshine the openers and entertain the crowd consistently, keeping them on their toes with each drum blast and powerful riff. Our Innocence Lost also help to keep the crowd motivated with their mix of alternative rock and hardcore sounds. Also, the samples they use help add emphasis to the music, making the set so much more enjoyable.

Ex-Cradle Of Filth vocalist Sarah Jezebel Deva, surprisingly acts as the main support for the night which is of course strange as she had been billed as headliner; this may have something to do with her being ill. Fortunately, her “feeling under the weather” doesn’t stop her from performing to her best ability. The band that backs her put on one hell of a show, and highlights from this strong set include ‘I’m Calling’, ‘God Has A Plan For Us All’ and ‘The World Won’t Hold Your Hand’. Our main event is Hull’s very own Pastel Jack, and they deliver a solid showcase despite a severe decrease in numbers after SJD’s exit. It’s nice to know that Hull can pull off a top-level metal gig like this every so often. More please.