A decade ago Fox decided to make use of the fact that they own the rights to Marvel’s ‘Fantastic Four’ by making a feature film. Unfortunately, this film was almost unwatchably awful and consigned one of the longest running superhero teams to obscurity on the big screen. Now, Fox are hoping to revive the franchise with a reboot, and managed to rope in talented director Josh Trank to helm this ambitious new project which would allow them to make multiple sequels and build a superhero universe for these characters that they sorely need. 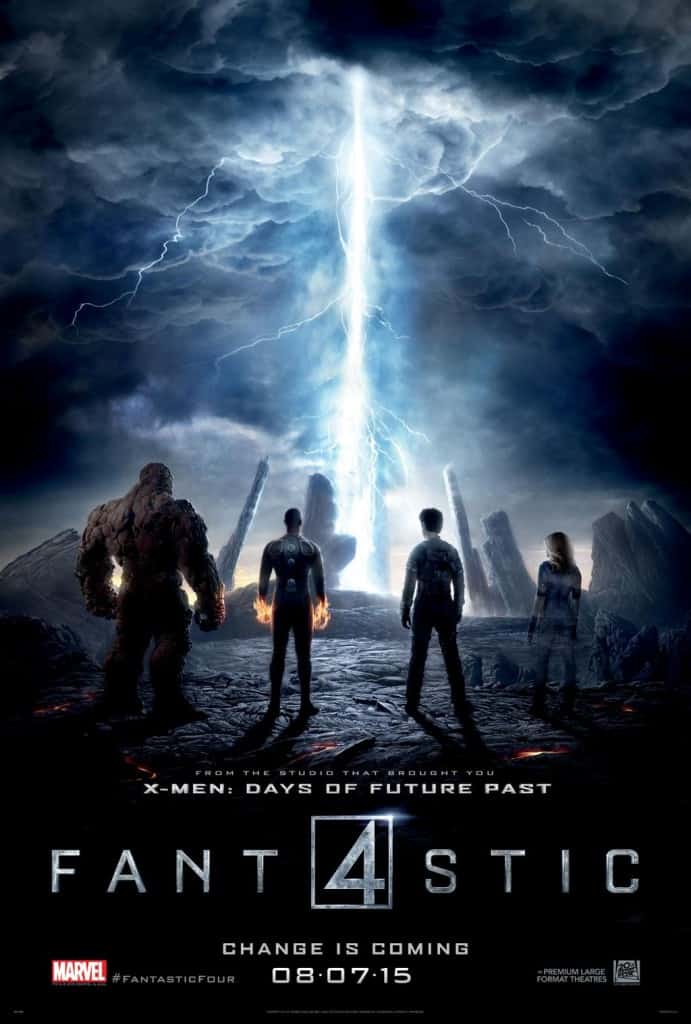 The ingredients look good. Trank received a lot of acclaim for his début feature, the quietly successful ‘Chronicle’ which centred around teenagers who discovered they had special powers and the theme is similar here as he sets out to explore the lives of his main characters and how they are affected by the powers that are suddenly thrust upon them. The first half of the movie does this well, though it starts to feel a little aimless once we do reach the midway point, and this is where the film loses grip of itself. Unfortunately it devolves in to the generic far too quickly, and the final act in particular is so phoned in it feels insulting to be made to watch it.

Trank has since disowned the film and been very critical of the process in which it was made, and if ever a film felt like a battle between studio and director it is this one. Disjointed in the extreme and making it hard for a stellar cast featuring the likes of Miles Teller and Kate Mara to find their footing, ‘Fantastic Four’ is not particularly awful, it just misses the mark by never making its mind up about what film it actually wants to be. There are still mutterings that a sequel could be on the cards, but that would be extremely brave considering the battering this film has received both among critics and audiences, and it might just be best to let the film quietly fade away much like Fox’s previous attempts a decade ago.