There are films that are easy to describe. Take any number of films that are currently out and you will be able to place them in a genre without too much trouble and tell your friends about just what they’re about in a few words. ‘The Lobster’ is not one of them. Director Yorgos Lanthimos has a history with cinema that is downright wacky, 2011’s ‘Alps’ in particular being by no means an easy film to put in to a few words, and that trend continues here in his first English language film. 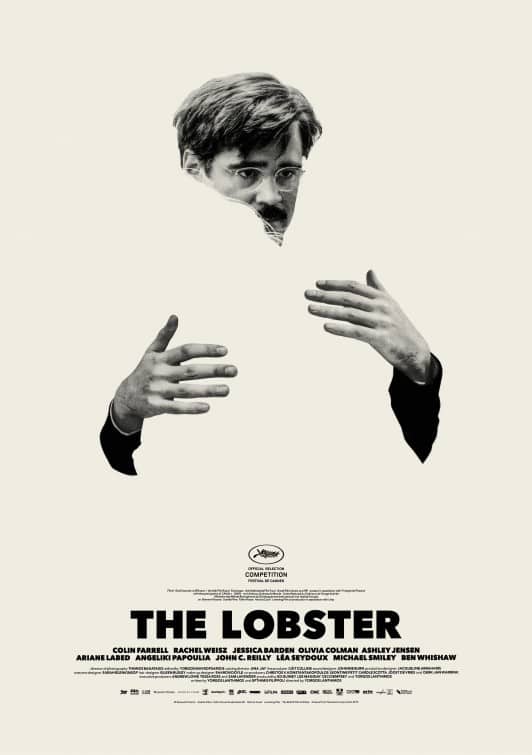 It’s not a bad cast for it either. Lanthimos has assembled the likes of his lead Colin Farrell, Rachel Weisz, Léa Seydoux, John C. Reilly, Ben Whishaw and Olivia Colman for this film, and challenges them all to give deliberately stilted performances that don’t sound quite like natural human interactions. There’s a deadpan sensibility about all the acting that amps up the absurdity of it all, which is definitely effective.

The problem ‘The Lobster’ has is that despite its innovative and thoughtful ideas it doesn’t quite have enough to keep it going. The second half in particular meanders and starts to lose track of what it originally was, instead putting in more ideas that are often quite good but don’t get enough time to develop. There are still powerful moments and scenes that give you a dark laugh or two, but Lanthimos’ oddball sensibility has let him down a little bit in that some of the sequences feel a little more like sketches than parts of a whole narrative.

It’s a shame because it’s nice to get genre-bending curios like ‘The Lobster’ every so often, particularly with such an established and talented cast. Its strengths lie in its innovative examination of the nature of relationships and the dark humour it extracts from the scenarios it creates, but it runs out of steam when the focus changes in the film and becomes a less rewarding experience, though the last scene in particular is actually quite striking and thought provoking. It’s just a shame it doesn’t quite hang together.