Mortal Kombat, upon its release last year was a massive achievement – big, bombastic and as ever…gory and awesome to play through, from the story to crafting fantasy battles between some of gaming’s most notorious characters.

Indeed, Mortal Kombat has seen a strong resurgence over the last few years with three decent games that told a good, solid story. Honestly, we thought that might have been it, but yeah, there is more. Which is…you know, awesome.

NetherRealm Studios have crafted some of the best stories imaginable over the last few games, and the fighting structure has been pretty decent as well: this is of course, no easy task in today’s world! Indeed, these characters are captivating, and the graphics and expressions are brilliant. The main game, ended with series lead Liu Kang becoming a Fire God thanks to MK legend Raiden (SPOILER ALERT…SORRY). This then meant he could beat the main villain Kronika and build a new timeline, at the conclusion of an almighty story.

Mortal Kombat 11: Aftermath is a BRAND NEW story expansion that takes place directly after that mega ending. Now we have the epic threesome of Shang Tsung, Nightwolf, and Fujin (weird, right?) show up to stop Liu Kang from using his newfound powers before he could destroy them all, which you know…is fair enough. Tsung then makes Liu Kang aware that he also needs the helmet of Kronika that was previously destroyed to be able to shape a new timeline correctly, as doing so without the helmet would break the hourglass and mess up time forever. Which would suck, obviously. Indeed, for many hardened MK games,  Shang Tsung actually having to errr, be a but good here was fun compared to his usual roles.

The main point really for the Mortal Kombat 11: Aftermath is a showcase for the various Mortal Kombat related DLC characters, but (unfortunately not Spawn or Joker). We do get Shang Tsung, Nightwolf, and Sindel from the old DLC and then Fujin (Raiden’s bro) and Sheeva from the new DLC options though, which is cool, and each of these characters are fun to play in their own right. Indeed, each character gets their own chapter for about five fights, even Shao Kahn makes an appearance.

The DLC here really works, Mortal Kombat 11: Aftermath actually feels like a good add to the game, because of the time travel elements of the story allowing everyone to come together. It’s a lot of fun and does end with more of a tease for future series, which is of course always a good thing. Oh, and of course RoboCop (voiced by Peter Weller no-less) is an added bonus too, and there are a bunch of fun Friendship endings, and stages to play about with. All-in-all then, a worthwhile purchase for die-hard fans of the game, and a continuation on from MK11’s classic story. 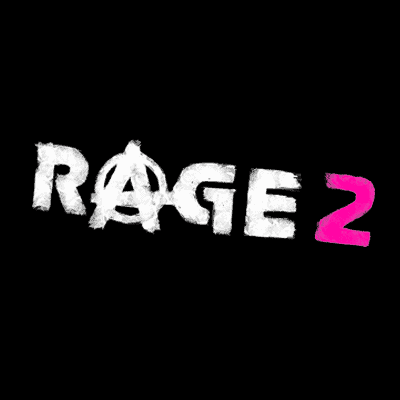