Dorp love playing the North and it’s clear to us that this band have been making waves within both the Alternative and mainstream markets over the last few months, and as they return to Scarborough the atmosphere is buzzing. 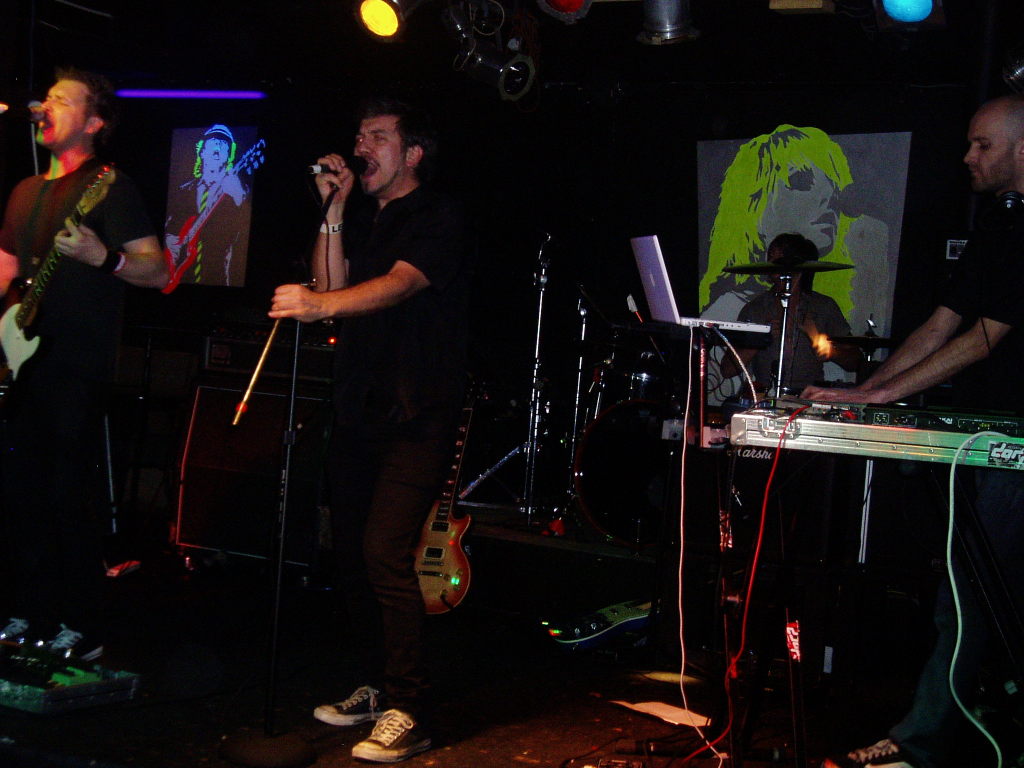 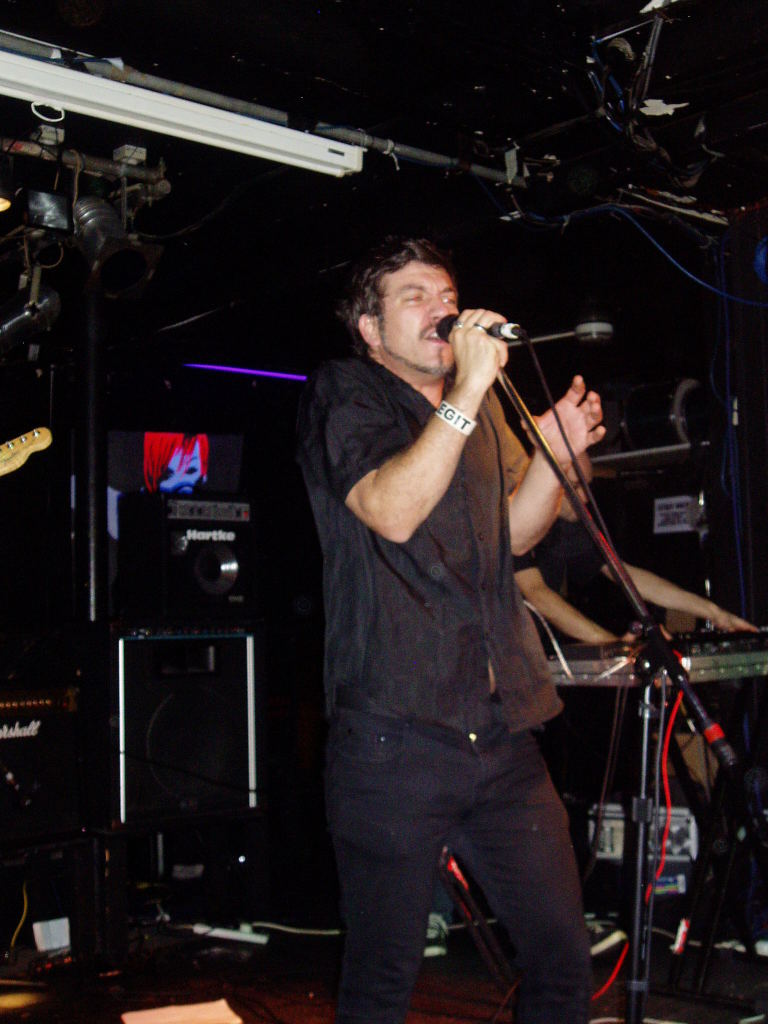 Just as well really, as when we have managed to catch the band on previous dates down south, their brand of electronic pop-rock failed to cause such a stir. Right from the off tonight the lads bring their very best to The Vivaz. Unfortunately and as usual when SPHERE have been around, the opening moments of ‘I Got What You Need’ are dogged by sound issues. Fortunately though, by the time they get round to the anthemic ‘Pigs Do Fly’ all is well once more and the eager foursome are loving every minute of it.  The tone really picks up during the venemous and guitar-drenched ‘NME’ and similarly for their powerful standout ‘Rollercoaster.’ With this, Scarborough gets raucous as they bounce around the band, who are feeding from the energy of the ‘piddled’ attendees.

The group told us beforehand that this was the show that they had most been looking forward to since they began the Rock Sound sponsored tour. That’s sweet we thought, because we warn you. The band will not be playing these intimate venues for much longer. Grab on for the ride whilst you still can.

They play two more dates before the end of the tour this month. Worcester, The Marrs Bar (11) and Blackburn, The Cellar Bar (12)

Check out The Vivaz HERE. We had a great time, and they have some great rock nights!