Ahead of their main stage slot at Leeds festival, we caught up with New York prog-rock icons Coheed and Cambria for one hell of a sweaty evening at O2 Ritz, Manchester. 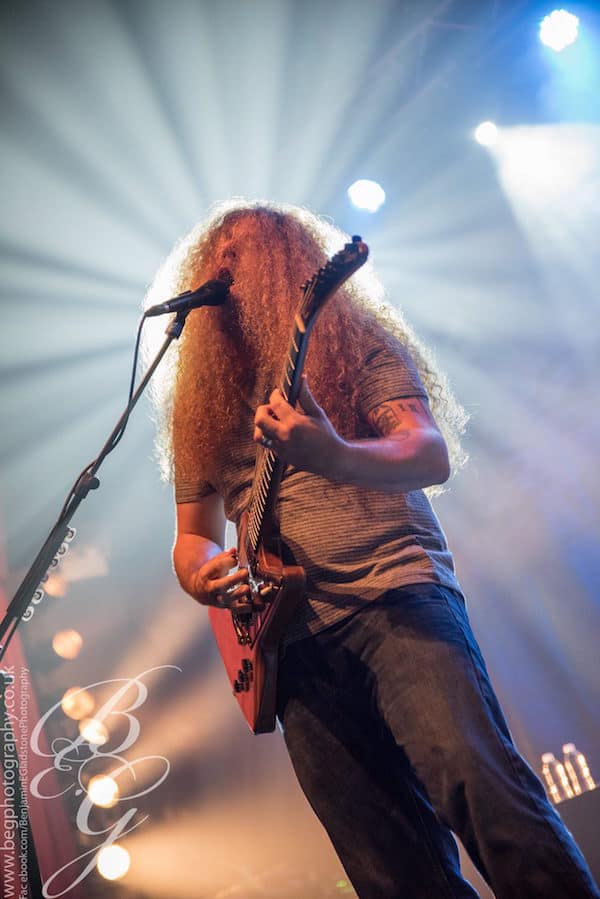 [like_to_read][/like_to_read]
It’s one of the hottest days of the year, and having nearly 1500 people squeezed into one space probably doesn’t sound like too much fun. But tonight, we have Coheed and Cambria to look forward to, even the humidity couldn’t dampen the spirits. After opening up, rather unusually with the acoustic track ‘Ghost’, Coheed fire straight into the epic track ‘In Keeping Secrets of Silent Earth:3‘. All ten minutes of it. That pretty much sums up what is to come on this special evening. 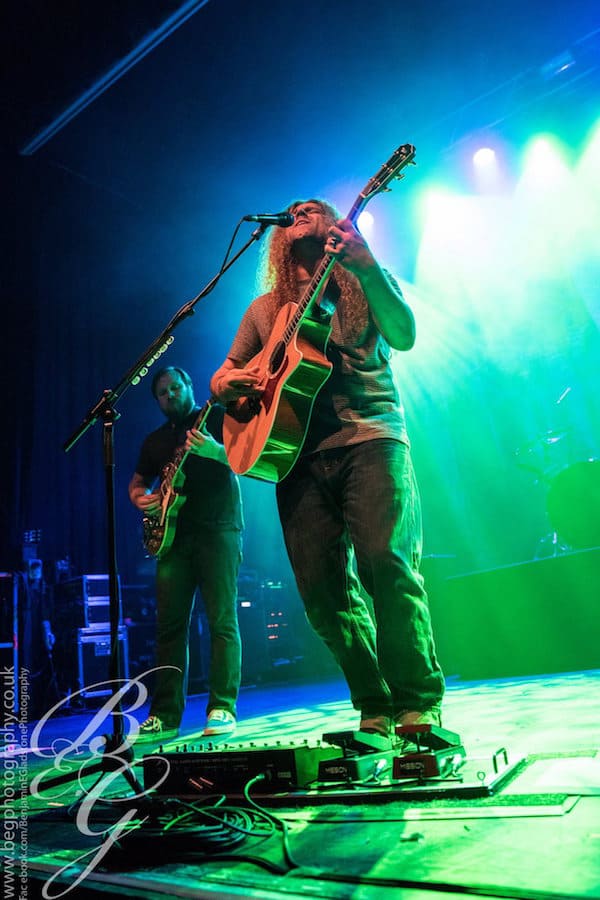 The incredibly tight four-piece, play every  hook, riff and note flawlessly to the sweaty Manchester crowd. Which is a great feat on its own, never mind the fact that front man, Claudio Sanchez, probably can’t see much further than his massive mane, which at times manages to completely mask him and the microphone. 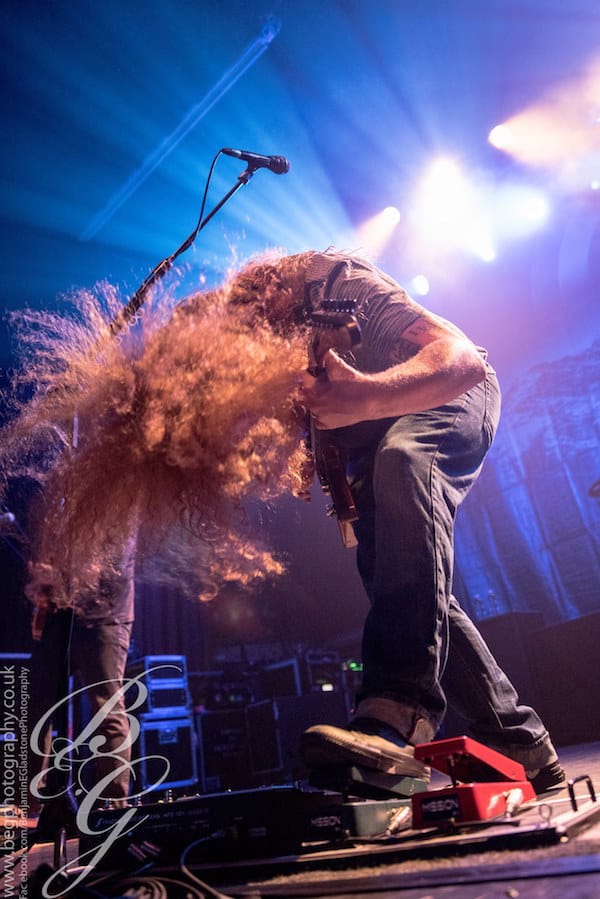 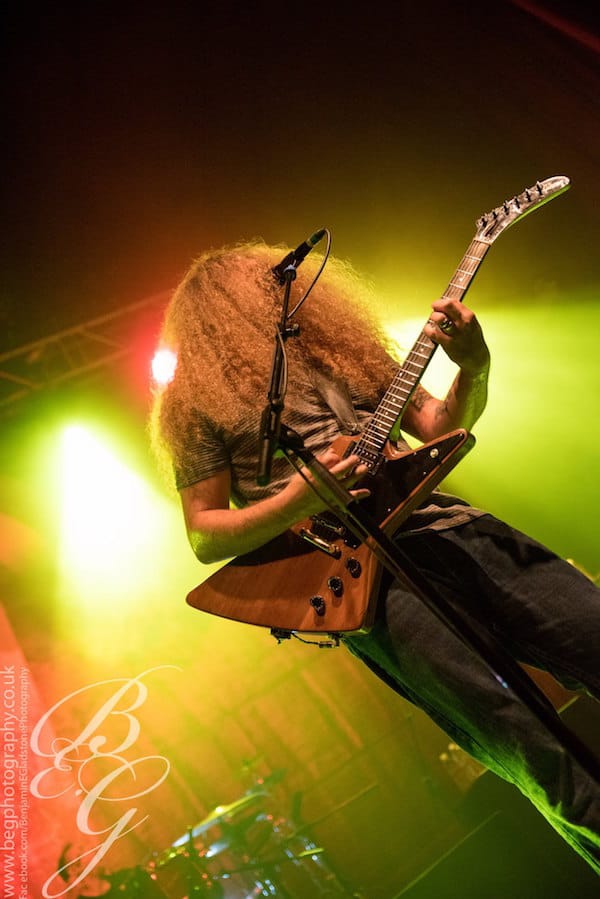 Even C&C themselves have to take a break tonight due to the heat, but hit straight back into the epic ‘You got Spirit, Kid‘, the newest release from their eighth studio album, ‘The Colour Before The Sun‘. 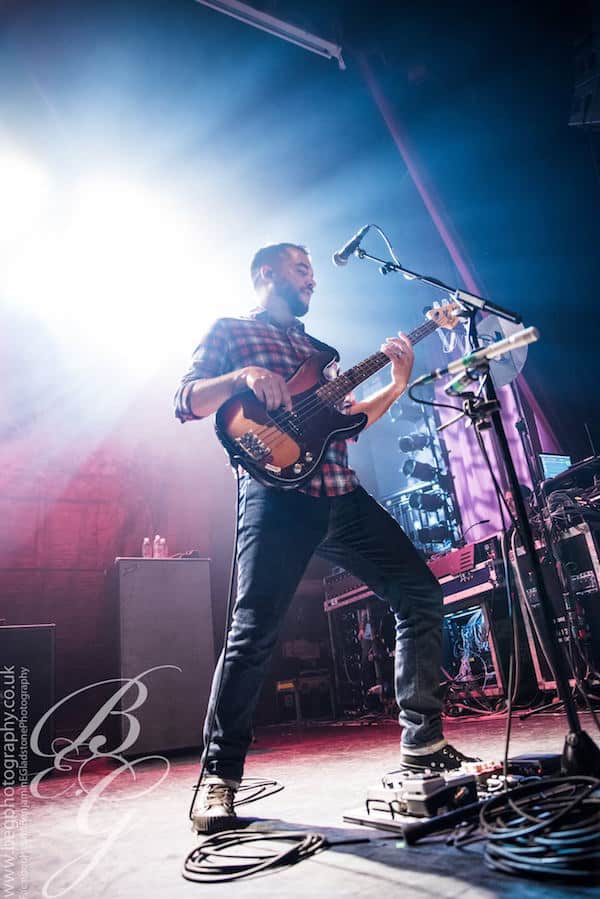 Personally though, the thing I will take away from this show was the moment Sanchez knelt down to me whilst I was in the photo pit, pointing to the young fan behind me, he handed me his guitar pic. Turning around, I passed the pic to the young child who is been lifted above the barrier by his mother, and am greeted in by the biggest smile I have ever seen. A moment which the kid will never forget and probably cement his love for rock for life. All thanks Coheed, and that one gesture. 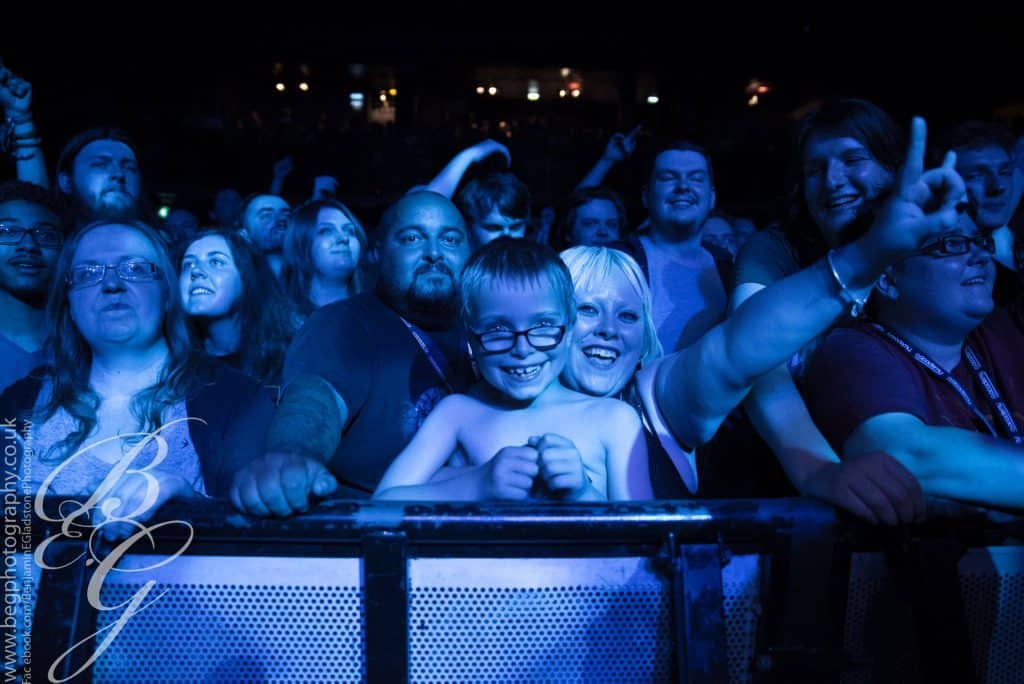 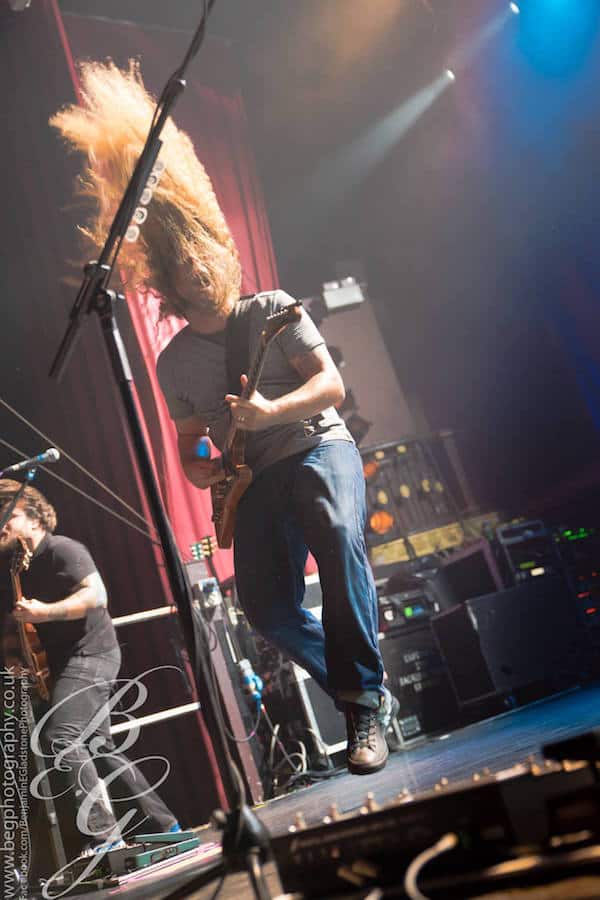 Battling through the heat, the legendary double necked guitar comes out, and the night is closed with the behemoth of a track, ‘Welcome Home’. 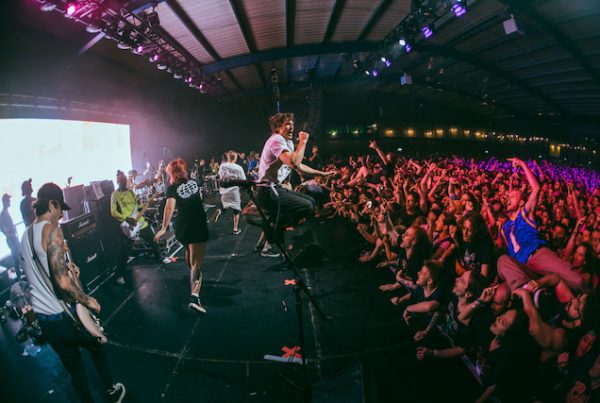