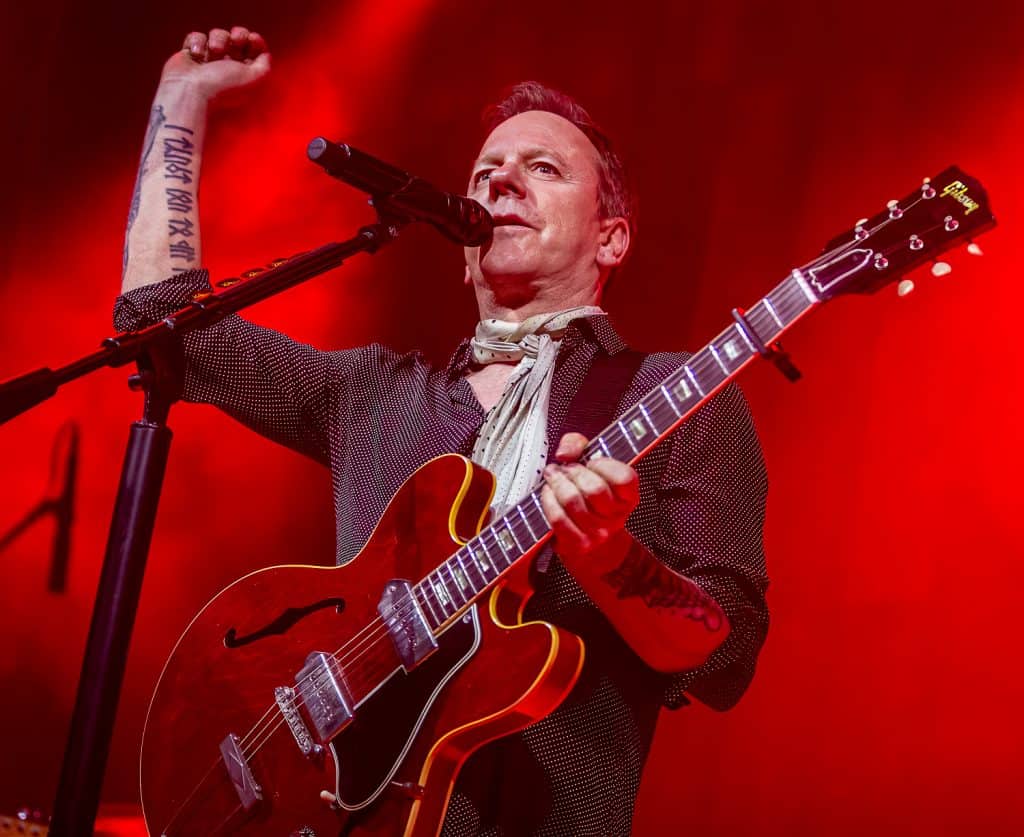 Kiefer Sutherland proving he is more than just a movie/TV star, flexing his Country Rock musician chops in Hull on a wet Thursday night

The gig has had to be rescheduled due to Covid so these punters have been holding on to their tickets for over 2 years, they are also queuing up outside in the cold and damp on a wet night in Hull. It isn’t the first time Kiefer has been here either and fellow Thespian turned musician Johnny Depp was around these parts a few months ago on stage with Jeff Beck. Tonight is part of a 12 date trek across the UK as part of his ‘Chasing The Rain’ tour. Aptly named as it starts to tip it down in Hull.

First though we have the support, Fine Lines a band from Cheshire who are very much in the Country zone complete with a fiddle player in a hat. Harmonies abound when dual vocalists Dave Boardman and Zoe Blythe take to the stage and they play some selected tracks from their latest album Gaslight Roses. If you looked very closely you could see under his baseball cap and shades, BBC Radio’s very own Mark Radcliffe on the drums.

Kiefer Sutherland has been writing and recording music for quite a long time now, alongside his celebrated acting performances. His music is all pure Americana and cliched to the hilt, but with some honest storytelling lyrics. Live his band manage to inject some venom into the sometimes ‘Country by Numbers’ approach making it sound altogether fresh and much more engaging. Opening with Ole’ Lonely Life, the uptempo song sets the scene for a more rock sound than ‘music for line dancing’ and it’s then you notice he has hired two fantastic wing men guitarists in Marc Ford and Doug Pettibone. Pettibone has played with John Mayer, Ford was the lead guitarist in The Black Crowes during their heyday period in the 90’s. Both take turns in punching some well produced guitar licks to bolster the sound, and it is this additional meat on the bones that make the show move from mediocre to great.

Occasionally we get an introduction to the next track which is a nice insight into his writing and life outside the spotlights and cameras, but then sometimes you think “Is this just another act?” it has a feel of all being well rehearsed and a routine reproduced every night. That said there is no denying the joy he gets from being on a stage and he frequently thanks the audience for the continued support. It could probably have sold out twice tonight, some loyal fans have clearly been following him around on this tour.

Sutherland includes two Tom Petty covers in his set, ‘Ways to be Wicked’ and ‘Honey Bee’ which indicate which musical direction he would like his journey to take. He does them both justice with the help of Ford and Pettibone who shine in the spotlight once again, particularly on ‘Honey Bee’.

There was plenty to see here tonight to confirm that Kiefer Sutherland has 2 successful careers now, it will be interesting to see which will take precedence in the years to come.

Ole’ Lonely Life, Can’t Stay Away, Chasing the Rain, Going Down, Going Home, Something You Love, Reckless & Me, Two Stepping in Time, Blame It on Your Heart, Bloor Street, County Jail Gate, Ways to Be Wicked, So Full of Love, Set Me Free, This Is How It’s Done, Honey Bee, Down in a Hole. ENCORE: Friday Night, Agave. 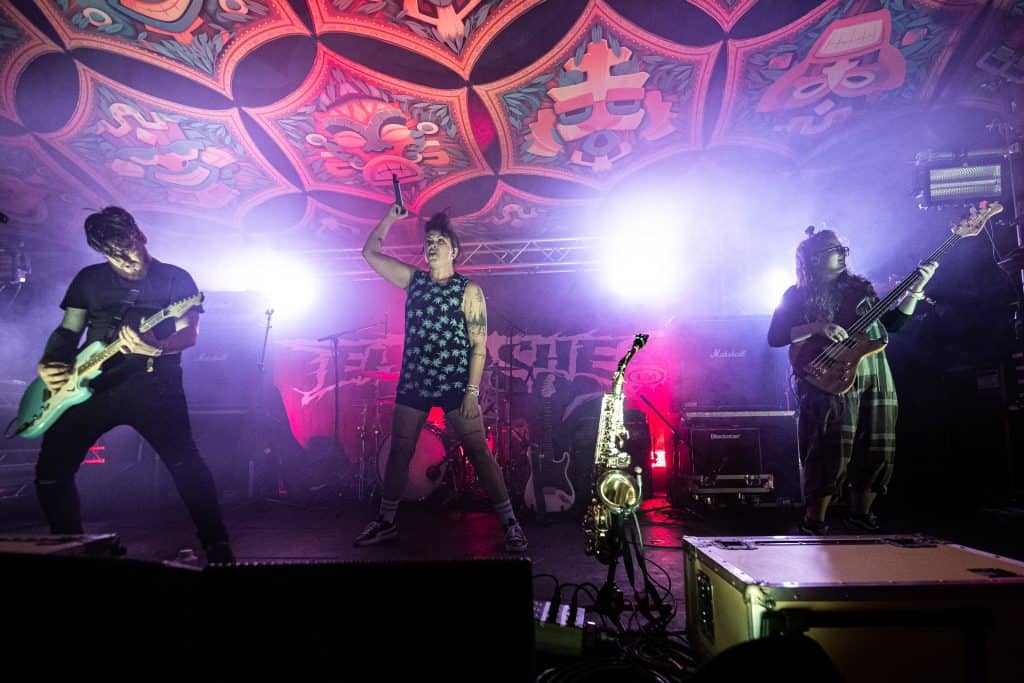