Crowds come in all shapes and sizes. Especially so under the umbrella of metal gig-goers, but there’s still a specific image conjured by the term “heavy metal fan”: a denim jacket full of logos you can’t read, pint in hand, and the inevitable long hair and bushy beard, not unlike a Viking. As I looked around me at the crowd of people gathered for Sellsword’s packed show at The Fulford Arms in York this stereotype was all the more true, as there were some literal Vikings scattered amongst them. 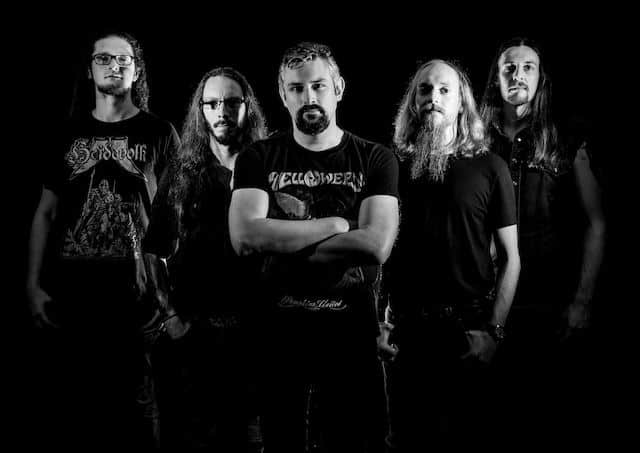 Sellsword’s dedication to their brand of Epic Symphonic Power Metal is a sight to behold for sure – their shows, or “sieges” as they call them, are rife with medieval imagery: banners on either side of the stage with the band’s logo, shields littered onstage, and the centrepiece, a broadsword plunged into a stone serving as the vocalists mic stand. It’s a very specific USP, sure, but they’ve found their niche and they’re very, very good at it.

Before the night kicked off, I managed to have a quick chat with Sellsword and their new vocalist, Nathan Harrison, who joined the band earlier this year, about the process of Nathan joining the band. His immediate enthusiasm about the band was apparent: “it’s been great! The process was one of those nowadays that’s really simple really, I saw it, I liked the sound, I went along to a practice and rather rashly they asked me to join that same day”. It seemed like a relatively straightforward process by all accounts, but I later found out that the rest of the band had been searching for a new vocalist for around two years, and not without a long list of applicants. I’m hesitant to compare, but the previous singer had left some difficult boots to fill, with his clean, “Phantom of the Opera” vocal style setting Sellsword apart from a lot of their peers. “We never wanted a carbon copy of Stu”, said bass player Tom Keeley, “We just wanted a good singer, and it just so happens that Nathan is a similar style. It fits with the music. And, cover your ears, Nathan, he’s very, very good.”

The show opened with local doom legends Iron Void, who provided a slow assault of tracks firmly based on early Black Sabbath and Candlemass, without straying too far into the “long and boring” territory that can sometimes be associated with the genre. Their newer material seemed to land successfully, being a little faster-paced and groovy compared to the slow sway of the sludge.

Next up were The Mighty Wraith, travelling from the Black Country. It was at this point where the theatrics and showmanship of Sellsword was teased, with their vocalist Matt Gore’s gauntlet gloves foreshadowing the upcoming medieval atmosphere. Their presence on stage was second to none, and seeing a group of musicians so obviously proud, and just so into their own music was absolutely fantastic. I’ll be honest, I hadn’t heard their material much before the show, and we all know the slight awkwardness of seeing a band without being able to sing along or chant in the right places, but looking around me even people in the same position as myself just seemed to be having so much fun. Their music is a little bit Judas Priest, a little bit Iron Maiden, and a whole lot of a good time.

And then: Sellsword. Right from the start, with a spoken word introduction over a Symphonic piece that wouldn’t have felt out of place opening an epic fantasy movie, the crowd was abuzz. This was the first York show for their new vocalist, and a return to home for the rest of the band, and despite how nerve-wracking that had the potential to be, you would have thought he’d have been in the band for years. Galloping, Iron Maiden-esque rhythm sections alongside blindingly fast sweep picking on the guitars had everyone roaring in approval, and some great crowd work by the band only fuelled the energy in the room. It *did* feel like a siege. As if we were at the gates of a tyrants castle, with the band offering the soundtrack to our attack.

After providing us with epic after epic from their two albums, a wild chant of “Tre-bu-chet! Tre-bu-chet!” urged the band to share with us a special surprise: their original lead guitarist, Jacek Mazur had flown in from Poland specifically to see the band, and was invited onstage to play with them once more, as was their previous vocalist, Stuart Perry, as for their final two songs the band became a seven-piece for some particularly emotional renditions of their older classics.

Sellsword are absolutely not one to miss live. Their ability to perform not just music, but a show, is second to none, and the sense of camaraderie and triumph they manage to convey will certainly have me being a new regular to their gigs. 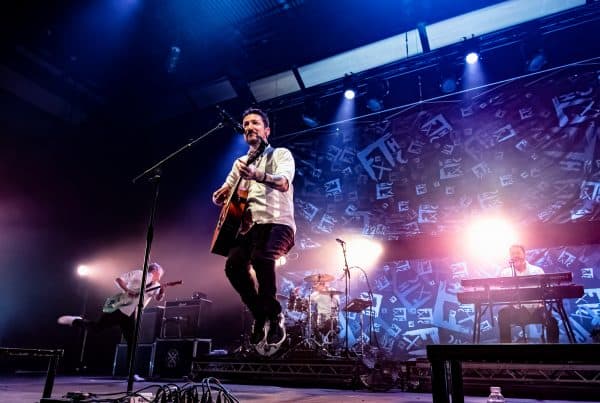 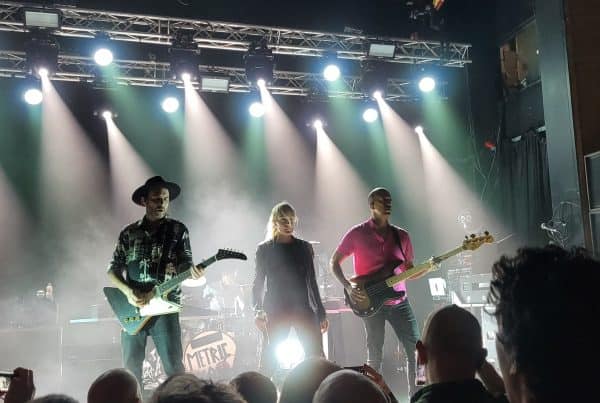 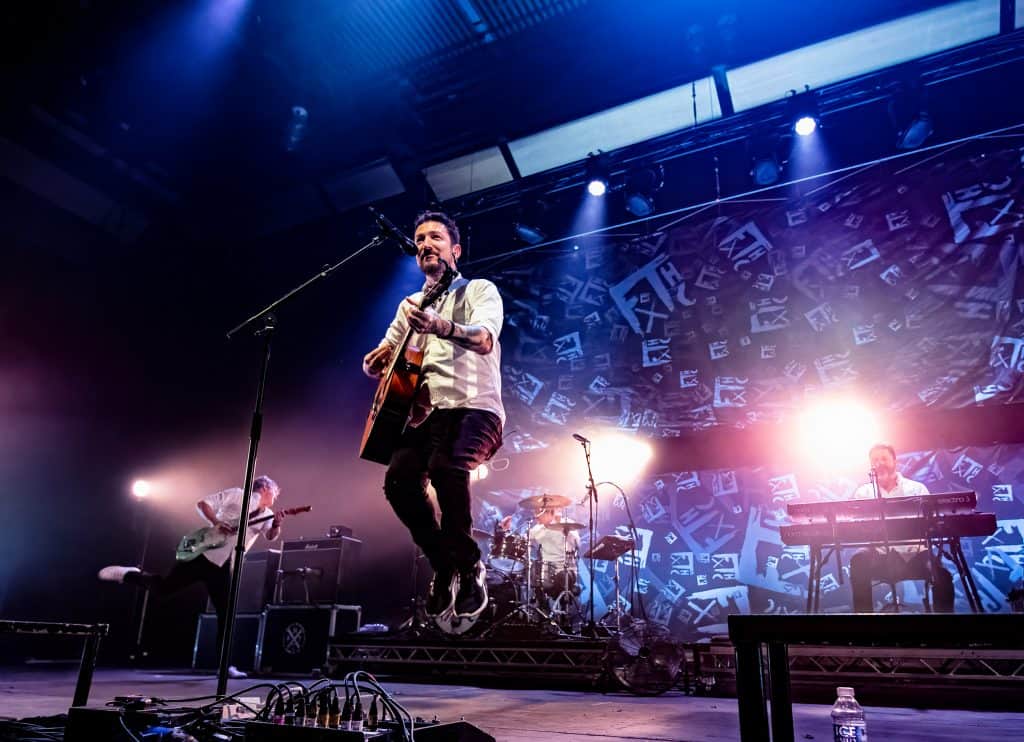