Fans enter Nottingham’s Rock City for tonight’s sold-out show; The Story So Far, along with Gnarwolves and The American Scene who are also on the bill. 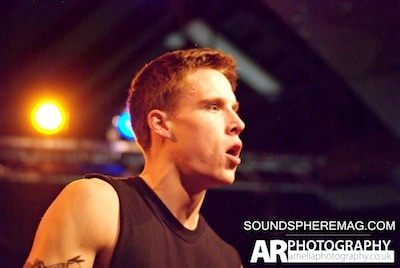 Rock City’s basement is full by the time The Story So Far take to the stage and the room makes a lot of noise as they kick off their set with ‘Daughters’ from the album ‘Under Soil And Dirt’. A couple of songs later they play ‘Right Here’ which is a personal favourite from their newest record, ‘What You Don’t See’.

Arms and hands are being thrown in the air, and this continues as they carry on to storm through their set. The fans here clearly agree with us that The Story So Far are one of the best live bands in the world this side of 2013, as they jump around, crowd surf and go absolutely mental. Frontman Parker James Cannon is very energetic and puts his mic towards the crowd as they sing the lyrics back. 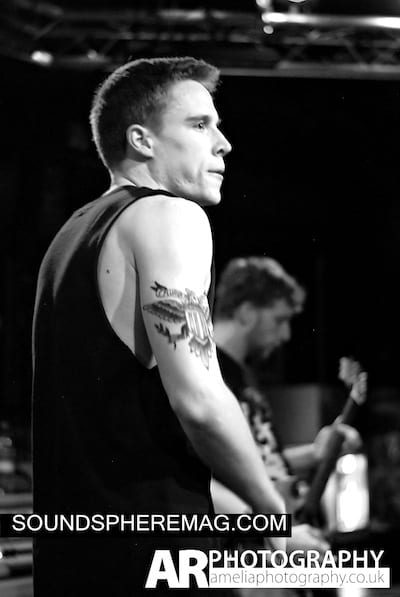 The set-list tonight has a nice mix of old songs and new. The energy levels are kept high all night with an impressive effort from both the fans and the band. This isn’t the first time for us seeing the band and we do have to say that they somehow manage to get better every time!

Finally, the band say their “thank you” and begin to leave the stage, the crowd shout out their “boo” and just as people start to leave, Parker asks if they have time for one more and everybody stops. The band finish tonight’s set with fan favourite and well known ‘Quicksand’ which quite clearly goes down very well as the fans have their last chance to sing-a-long, crowd-surf and have fun! Good stuff.