Villanelle and The Northern Wonder [The Peer Hat, Manchester] August 25, 2021

Tucked away behind Stevenson Square in Manchester, is a melting pot of alternative subcultures. Psychedelic art, worn away stickers and an unimpressed Debbie Harry poster looks down on figures inside The Peer Hat. It’s a Wednesday night and the venue is bustling with gig-goers itching to enter that atmospheric underground space. With black walls studded with fairy lights, the basement is like a starry night sky – and we are waiting to enter each band’s orbit. 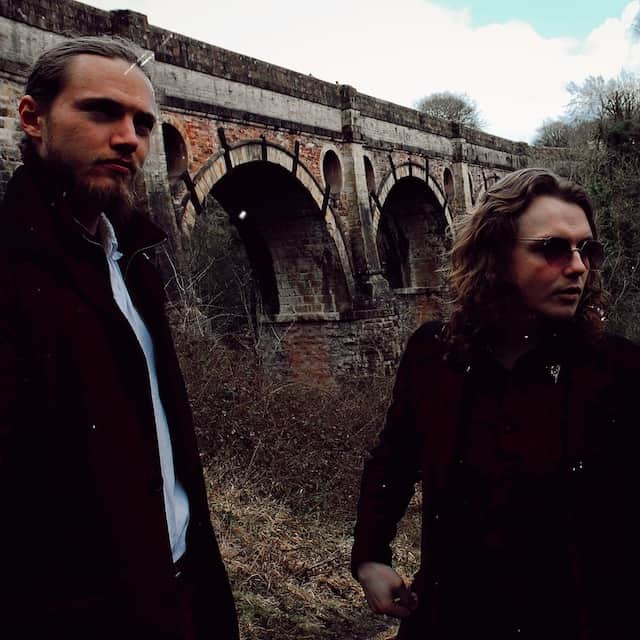 The gig starts in typical gig fashion – late. But I think we’ve all been starved of live music for so long that we’re too stoked to care.

Up first is support act Bobby West, a bearded Liverpudlian with tattoos and the twang of a blues rocker. With a sound similar to that of Johnny Cash, Bobby West and his backing band fuse foot-tapping 60s rock and roll with strong storytelling. Long brown curls bounce with the beats, foreheads shimmer with sweat, veins ripple under red light: Bobby West and his backing band bring the blues to the stage with infiltrated passion and polish. Their refined sound and honed style make it crystal clear that this band has grown incredibly in-sync with one another. Minus a single incidence of technical difficulties causing one of the electric guitars to distort strangely, Bobby West and his backing band deliver a moving and mature set. There is a depth to his tenor and style that is slightly reminiscent of Kings of Leon, but the overall genre of his music is firmly rooted in early 60s American rock.

Headlining the gig was Manchester-based duo Villanelle & The Northern Wonder, who are joined by a band to make a rocking five piece. Frontman Kieran Greville’s slightly sleazy swagger on stage mirrors the energy of Alex Tuner’s Brit Awards Acceptance speech, and his chemistry with fellow band mate Dan Shaw, creates a sound eerily similar to that of The Last Shadow Puppets. Whilst the majority of their setlist consisted of a hint of 70s psychedelia complimented with vocal swoons and funky basslines (with bassist Zach Simcox particularly shining throughout the set), their strongest and most memorable song is no doubt the soulful piano ballad, a slightly incongruent addition to their alt-rock setlist. With Katie Goodall on keys and just a touch of the drums from Ana Larby, the stripped back approach truly allowed Villanelle’s song writing to flourish. Kieran Greville’s satin shirt is saturated with sunset-coloured light as he embarks on a moving duet with Dan Shaw. As lighters sway in the air, the two vocalists gaze at each other affectionately as they back and forth repeat the melancholic lament “why?”.

Still in the early stages of their trajectory, Villanelle and The Northern Wonder seem to exhibit very strong similarities with the alt-rock musicians currently dominating the scene. Though their recent EP entitled ‘Dark Days At The Grand’ is an easy and enjoyable listen, their obvious Arctic Monkeys/Last Shadow Puppets influences are the forefront of their sound. It seems the band are still in the process of establishing an original musical identity but considering the positive reception by those at The Peer Hat, they’re well on their way to forging their own path.

the peer hatthe peer hat manchesterVillanelle and The Northern Wonder