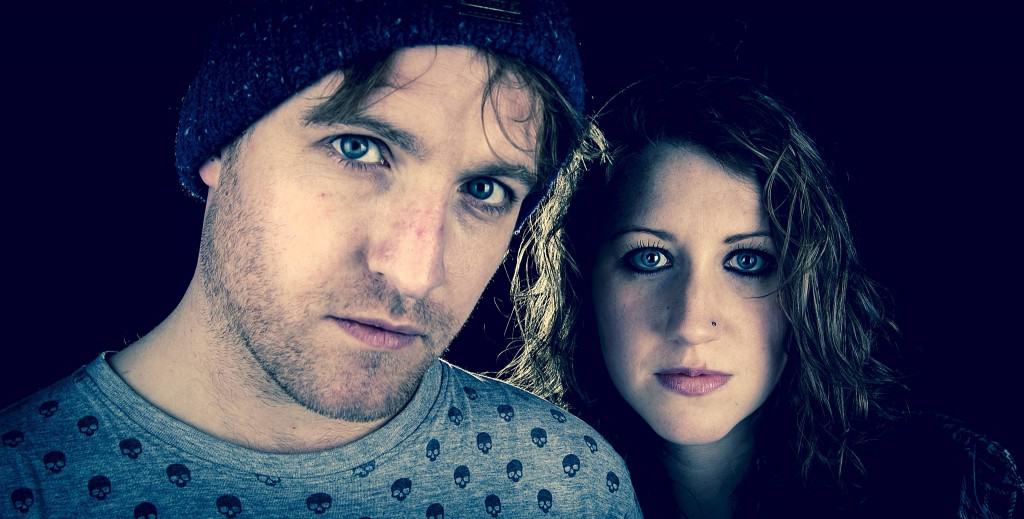 SD] “I don’t think I could pin-point exact experiences that inspired this album. I think it’s more of a record of where we were both at during the writing of it and what we had been through to get to that point.  More than anything we inspire each other, we constantly push each other to write the best material we can. I don’t think there has ever been a time when we have said fuck it that will do.”

S] And what about the track, ‘Crosses’, specifically?

SD] “‘Crosses’ was the last song to be written on the album, it’s also my personal favourite. We wrote the whole song instrumentally at first then i added lyrics and melody after. I was listening to a lot of QOTSA at this point, and also hammering the first Snot album as well, i think that may have contributed to riffy nature of crosses. Lyrically it’s just  very mournful, its not exactly a cheery number.”

S] Does Manchester inspire the band at all?

SD] “Manchester is such a vibrant city with loads going on, and a thriving music scene, it’s hard not to be inspired by that. The majority of the album was written in the middle of winter in a freezing cold band room in the city centre. As well as the cold its pretty much always pissing down at some point. Maybe that’s why I sound so pissed off on some of the songs, I fucking hate wet feet.”

S] What are your big plans for the rest of the year?

SD] “We have already began working on new ideas for the next record so in between touring we aim to get a good set of solid material together. We have our album launch at the deaf institute May 20th, cannot wait for that. We are also playing Camden Rocks again this year, last year was awesome so really looking forward to doing it again.”

S] What about your passions outside of music – think films, or people for example?

SD] “I spend way to much time watching videos of great white sharks on youtube and listening to Ricky Gervais podcasts. More often than not ill do both at the same time. Outside of music and sharks I’d have to say my friends, they are cool, genuine motherfuckers, and I love spending time with them.”