One of our coolest, most raw discoveries this year has been the lo-fi-alt-rock of Danny Denial. We liked the dude enough to ask him to pull together his ultimate alternative music playlist, and so…here that is. Dig in to this masterful selection, man. 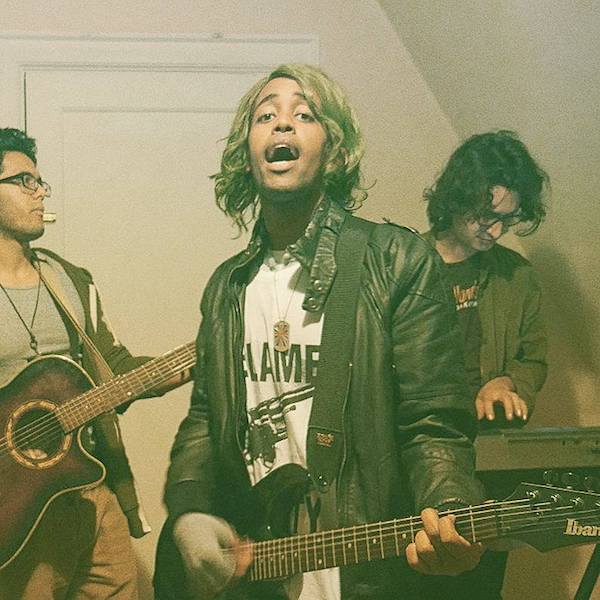 The Jesus and Mary Chain – Black

I hate the the notion that, as a writer, that nuance is quality and being understated equals cool. I love this song and always will because it’s just an open wound and unembarrassed by that. My mood is black, my eyes are black, my life is black, my love is black; how great is that? Maybe I’m just eternally a teenage girl.

I recently got called a Sonic Youth knock-off and I’ve never been more complimented in my life. These guys are just an institution of genre music, in my opinion, one of the greats. I always lean towards the Kim songs, with Lee Ranaldo’s a close second, so this song is one of my favorites; it was written about Karen Carpenter. Honestly, one of my favourite eulogies in song form.

This song is actually a remix from the Nowhere soundtrack in the 90s; the original is more hip-hop driven and what you’d expect. But this remix is harder and percussive-heavy. I’ve always loved acerbic, pissed-off rap and wish it was put to live(-sounding) drums more often. It makes me want to go out and smash things.

Alright, now for some newer things. I can’t get enough of these guys. I’ve been following them since their 2014 debut, which was a little louder and thrashier, but their more melodic, new wave-inspired material is just as incredible. They recently got a few songs on that Netflix show 13 Reasons Why, so I feel like they’re not my secret anymore. Very excited for them and what they do next.

This is one of my favourite alternative singles out of this decade, honestly. Vomitface has been around a little while, but they just put out their first LP Hooray For Me engineered by Steve Albini and it’s a must-listen. “Never Make It”, though, was off their previous EP and is a standout. I want more people to hear it.

I love the sort-of shoegaze, dream-punk vibe of this song. The vocals are swimming in the mix and the bass just drives it home; it’s reminiscent of the bands I loved out of the mid-90s like Catherine Wheel and Dinosaur Jr. who would take the best parts of a few things and make it their own.

I can’t gush enough over The Bots. They’re brothers and they’ve been releasing music since they were pre-teens, it’s incredibly inspiring. 5:17 is one of their harder, faster, simpler tracks and just a great one to take a drive to. Their full-length is also a must-listen and is surprisingly an eclectic mix of punk, funk and gloom pop. I love it.

Virgo Sadness is a new self-produced project by Kehd Flower who lives in both Alabama and France; his music is raw, in-your-face and I’ve been obsessed with his new single for the past week now. It’s hard to decide if my favourite part is his vocal or the bass solo. All around wicked stuff and I’m excited to hear his full-length.

I recently got turned onto this Portland band by a friend of one of its members. I listened to their last full-length 13 A.D. and it was a great life decision. This track is a slice of post-punk meets dream pop and I’m really looking forward to hearing more from them.

Wipers – Over The Edge

I just want to go out on a classic. I pretty much put this one on every playlist, just because it’s simple and fun and doesn’t give a fuck. It’s also the perfect time capsule to the soundscape in the early 80’s. Thirty years later and the lyrics never fail to apply. 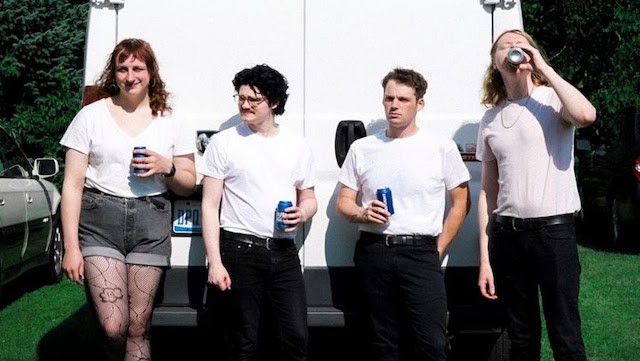 Greet Death Welcome the End of 2021 with New Single, 'Love Is Alcohol' 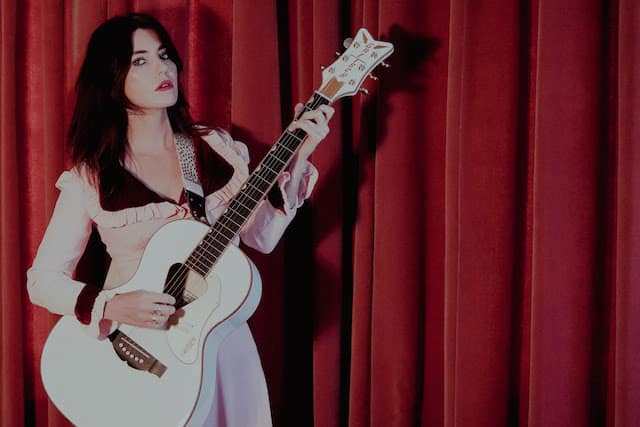