Color Film is a New York-based art pop duo formed in 2012 by Daryl Palumbo and Richard Penzone. On June 16th Color Film will release their debut album ‘Living Arrangements’ via Epitaph. Pre-orders are available at http://colorfilmmusic.com/ 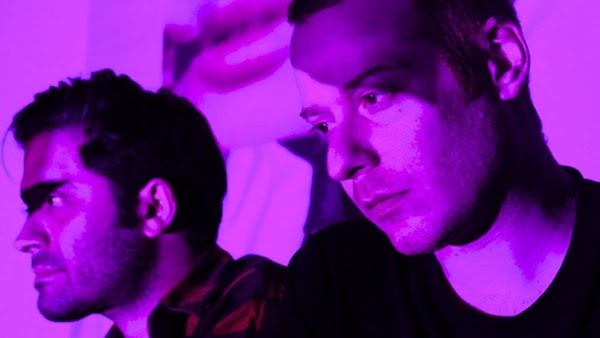