Hull, UK based soundtrack and minimal electronic composer, Dom Sith (otherwise known as Dom Smith of Mary And The Ram, Seep Away and The Parasitic Twins) returns with a new video game-style track that’s heavily influenced by cyberpunk culture.

He comments: “Man, I’ve always loved the culture of cyberpunk, and I wanted to build something that could soundtrack someone’s emotions if they were either playing, or inside this video game…in my head! Ha!”

Featuring lighter chiptune elements that move away from Sith’s darker sound, this represents a move towards more peaceful sonic exploration. “I’m not a vocalist, I’ve made peace with that now, I mean…I do miserable spoken word bollocks from time-to-time, but that’s about it. I want to focus my energy on soundtrack stuff that makes people chill out, and get them to imagine, if only for a moment that they are in another world.” 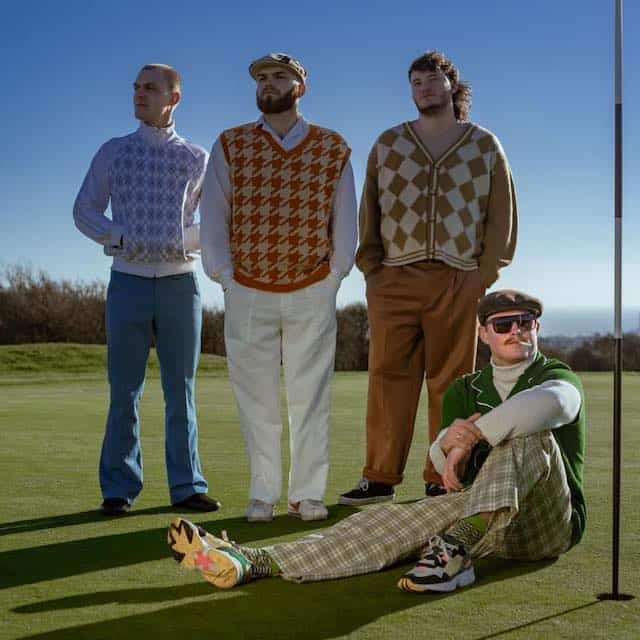