The pair last collaborated in 2016 on Tut Tut child’s critically acclaimed album ‘Come To An End And Then Stop’ released on Monster Cat records. The track ‘Talking Of Axes’ featuring Jim Davies racked up over half a million views on YouTube in its first month of release.

“I’ve been working with Tut Tut Child for several years now. Before I knew him, I had a few of his tunes on my gym playlist!” declares Jim. “We met each other completely randomly at a Christmas party a few years back and after a huge amount of booze, declared our undying love for each others work. We’ve since written a load of music together for TV and commercial release. A track we wrote for TV called ‘Unleash the Devil’ (a mentally heavy electronic metal tune) won ‘Best Wildcard’ at last years Production Music Awards.”

“Whenever we get in a studio together we normally come up with something amazing (and heavy) very quickly!  He features on another track on the album titled ‘We Set The Pace.’”

The new song comes accompanied by a new animated video by Belgrade based animators ‘Sub Giant Studio’, check it out here. 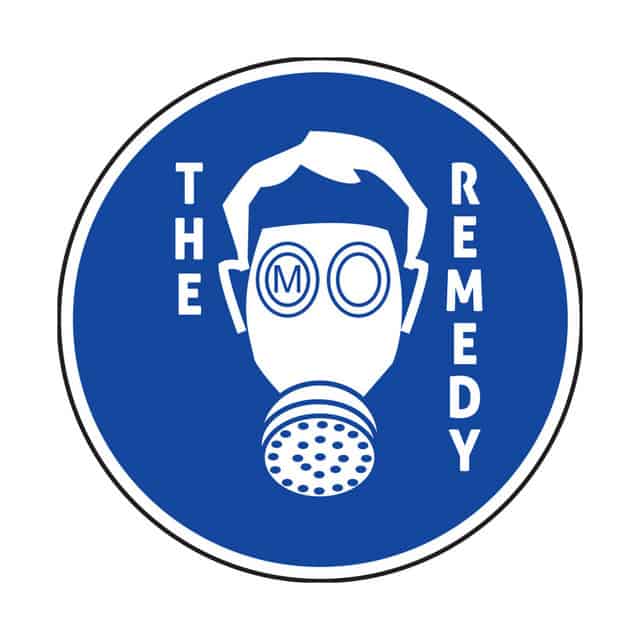