Estonian cult indie label Seksound has become the curator of bizarre’s catalogue for some time, recently re-releasing debut album Beautica (1994) and  follow-up Café de Flor (1996). Now Seksound is releasing a set of recordings not yet heard in the form of an album. Recorded and mixed between 1997 and 1998, Necro is the band’s third full-length album. Ten tracks in total, a few of the songs from the release appeared on compilations throughout the years while others have yet to be heard by fans.

Beautifully crafted Slowdive-esque debut Beautica won the band some due attention, making them one of the flagship bands of the newborn Estonian shoegaze and dreampop scene (including bands like Pia Fraus, She Bit Her Lip, Picnic); though Bizarre, never wanting to be pegged as a shoegaze or dreampop band, kept experimenting with electronics and various writing structures. The result was the striking, delightful Café de Flor in 1996, an eight-song effort that still contained plenty of gaze but added various sample-based rhythms and a ’60s-skewed poppiness. The following year’s Any Day continued explorations into more modern dance music styles, influenced in part by a support gig playing with Spring Heel Jack that year, but that proved to be the band’s unexpected final swansong. 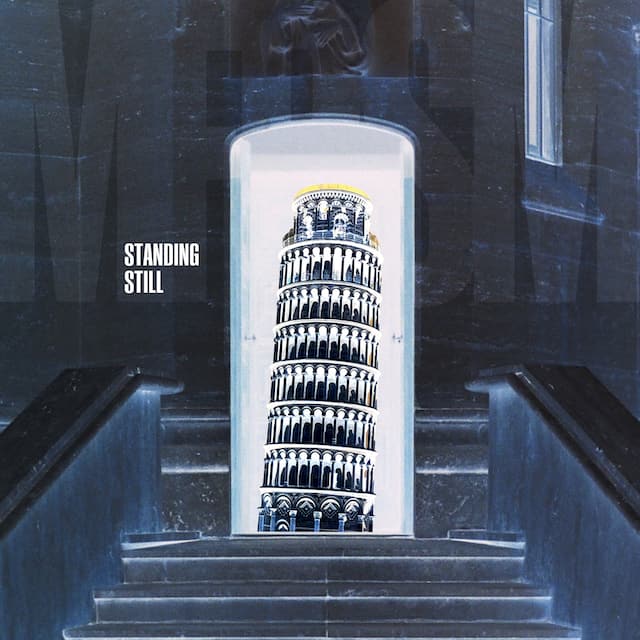