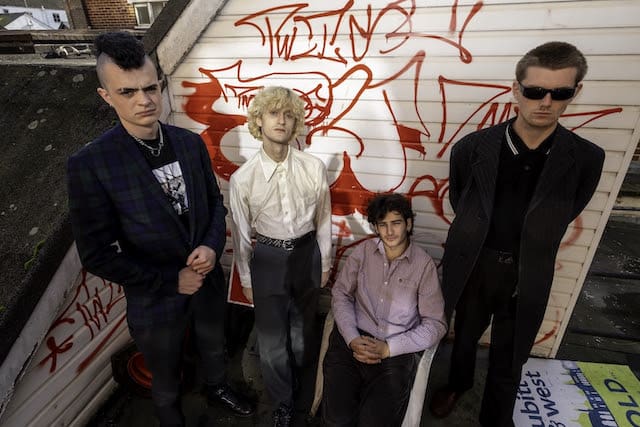 Filmed at The Moonshine Club in their hometown Portsmouth and directed by Alex Fountain, the atmospheric music video accompanies a slow burning soundtrack that builds up to an epic crescendo. Weaving strands of indie, rock and post-punk it creates a colossal four minutes much akin to the sound of Talking Heads meeting Kings Of Leon in their more intricate moments

Explaining the track in more detail, the band elaborate, “‘Flowers’ combines all elements of FLOWVERS. past, present, and future. Weaving between guitar subtilty and sudden impact-wall of sound, with our intention being to create our most interesting and progressive track to date. The reoccurring critique of ‘not liking the way the flowers are going/ things are going’ only solidifies the emotions found in previous single ‘Far Away’.”

Another juggernaut track from the four-piece, it follows on from previous meteoric single ‘Far Away‘. A song that oozes with the same frenetic energy once present during the 2012 B-Town indie scene, the mammoth single was praised by Clash Magazine, Dork, Record Of The Day, Atwood Magazine and CLOUT to name but a few.

Whilst many bands are still finding their feet in a post-pandemic music industry landscape, FLOWVERS have taken it in their stride, using lockdown to develop their sound, which has since presented them with some fruitful opportunities. Last year the Portsmouth band appeared on Scruff Of The Neck TV on Twitch – as part of a mammoth weekender celebrating new bands from up and down the country – and released of their Old Chapel Demos EP, which included key single ‘When It Comes To It’ being added to the X-POSURE List on Radio X.

During summer they also played at the iconic Isle of Wight Festival, appearing on the This Feeling stage, sold out shows on a headline tour around the UK, had their music played on Soccer AM and appeared in the studio at talkSPORT Radio.

FLOWVERS’ growing hook-laden sound has seen them become regulars on BBC Introducing in the Solent as well as garnering support across the board on music blogs. They’ve amassed over one million streams on Spotify after featuring on their New Music Friday and Hot New Bands playlists, whilst live they have played shows with the likes of Swim Deep, JAWS, Black Honey, Another Sky and Coach Party.

With a sound that is blossoming with each release, the sky appears to be the limit for FLOWVERS. 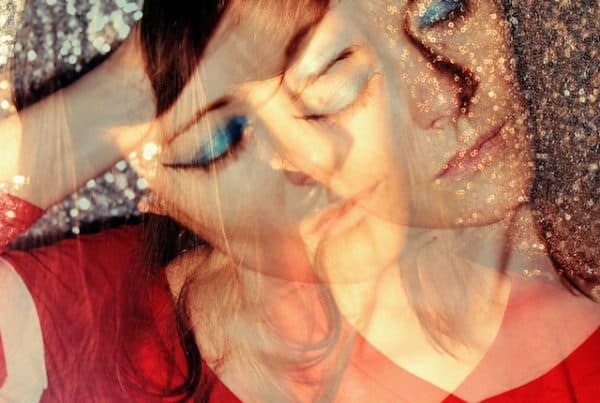 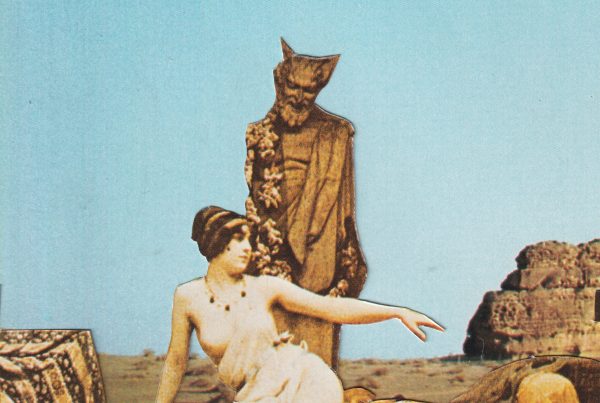 Listen: Joe Perfect and the Champagne Socialists – ‘Light My Ass On Fire’ 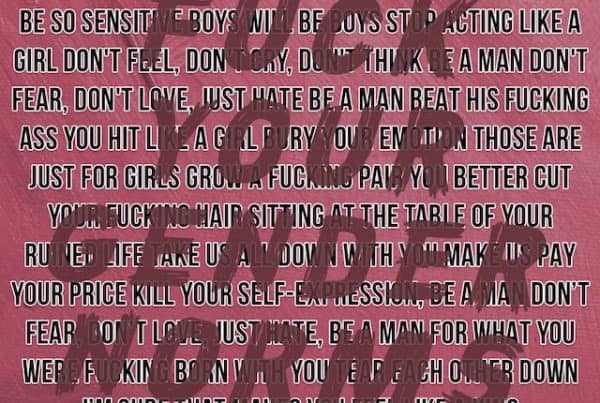 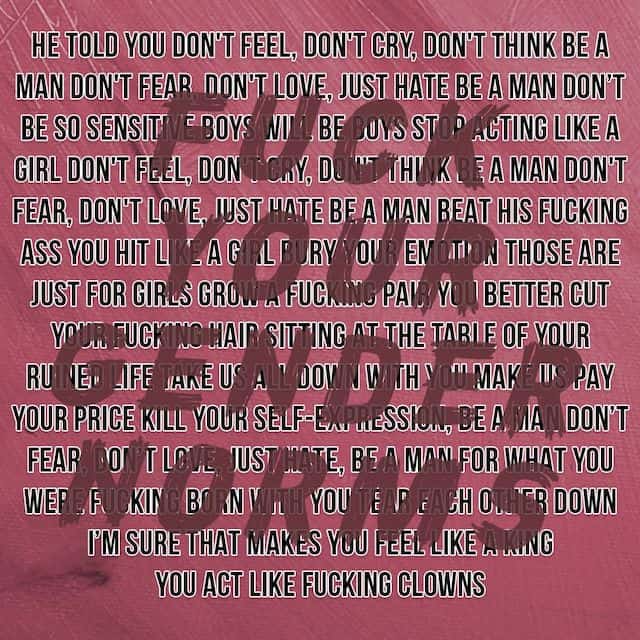