“Almost Home” follows-up the band’s current single, “Big Moon Lake”, which was announced alongside the details of the new album and is currently playlisted at BBC 6 Music as well as various European radio stations. The band also shared an album track at the tail end of last year called “Friends Without Names” which also amassed popular support across BBC 6 Music resulting in an A-List addition.

Speaking on the new single vocalist Mez Green says: “Almost Home barks, jolts, jerks and spits with the theme of pining to be home and thus chimes with North East Coastal Town’s over-riding sense of belonging. ‘Taste the difference…feel significant…hold a lifeline, you’re almost home!”  Almost Home is a song that wrestles with ego and love, with love winning; ”Recipe, I ain’t a cult recipe.”

In addition to the new single, LIFE have also announced details of an exclusive livestream performance to take place at The Moon Factory on 18th May to preview the new album live. Speaking on the performance Mez goes on to say:

“On 18th May we will play a live set of unheard new music from our studio in Hull. The Moon Factory, located off the banks of the river Humber, is where every note, lyric and sound were conceived when we began writing for our 3rd LP North East Coastal Town.”

Alongside the new album, LIFE recently announced a huge new run of UK and EU tour dates to come later in the year and today have added further dates alongside these in Manchester and Switzerland – full routing and ticket info below.

LIFE are a band anchored by the city of Hull – it’s geography, history and community has always inspired their creativity and with this new record they pay homage to their beloved city and it’s folk.
When discussing the concept of “North East Coastal Town”, vocalist Mez Green said:

“Hull and the surrounding area runs through our DNA and has shaped us, weathered us, empowered us, embraced us and made us feel accepted.

North East Coastal Town is our love letter to the city. The album is an ode to kinship and relationship with its musical and lyrical spine picking out themes of love, desire, beauty, horror, chaos, pride and most importantly the sense of belonging.

It’s a reflective body of work dedicated to people and place and those that have always been there and made us feel like we belong.

Upon writing and recording this album it was important to us that this sense of belonging was also reflected in the album’s craft and therefore we used locally based studios, equipment, gear, and the community around us to establish what it means to belong in a North East Coastal Town.”

Festivals – more to be announced: 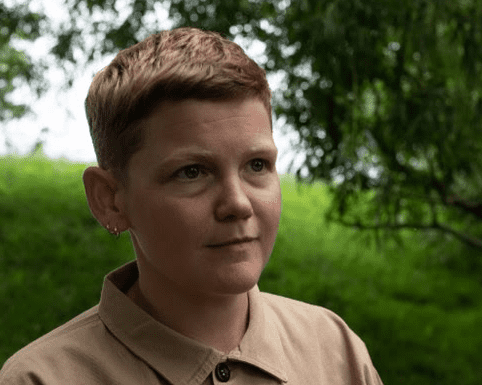