We have the great pleasure of giving you the official premiere for emerging North Yorkshire alt-rock standouts, No Scary Bears (featuring members of Hijak Oscar, Y Street Band and Idle Jack and the Big Sleep). 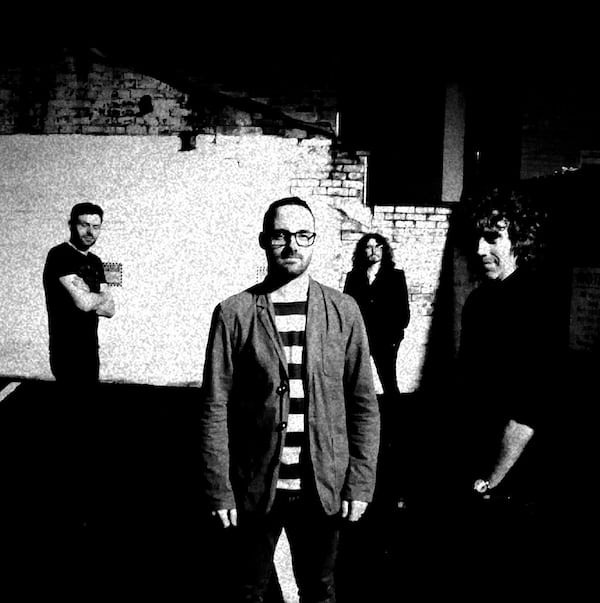 The aim is simple, alternative guitar music inspired by the bands they love and you used to find on MTV before the arse fell out of commercial music.