Have you heard the new stuff from Chino Moreno’s latest band (a collab with former members of Isis), Palms? Killer progressive sounds! Check out a stream of new track ‘Patagonia’ below. 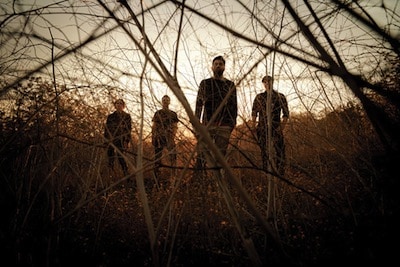 The band has confirmed the completion of their self-titled debut album and the disc is now due June 25 through Ipecac Recordings.

Jeff Caxide, Aaron Harris and Bryant Clifford Meyer are also a part of the band. They’ve been working on new music during breaks in Chino’s schedule over the past year, with Harris handling mixing duties and all of the band members serving as producers.