The Dillinger Escape Plan is readying what is to potentially be the final full-length album before an extended hiatus. ‘Dissociation’ out October 14, 2016, is a product of the recent collaboration of the band’s Party Smasher Inc. label with Cooking Vinyl. 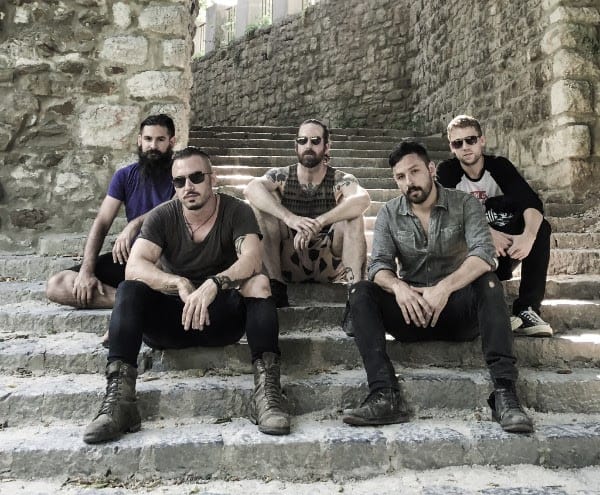 The band tracked drums at Vudu Studio on Long Island. Guitars and Bass were recorded at Party Smasher Studio in NJ with producer, Steve Evetts. Half the vocals were recorded at Steve’s studio in Long Beach and the others with Producer Josh Wilbur at his home studio. Then additional guitars and sound design was done in Weinman’s own personal studio. The album was then mixed by Kurt Ballou at Godcity in Boston, MA.

“Wanting Not So Much As To”