It’s our great pleasure to premiere a new track from one of Hull’s most innovative artists, Jack Parker. Check out this most fantastic offering. It’ll change your day for the better. Promise. 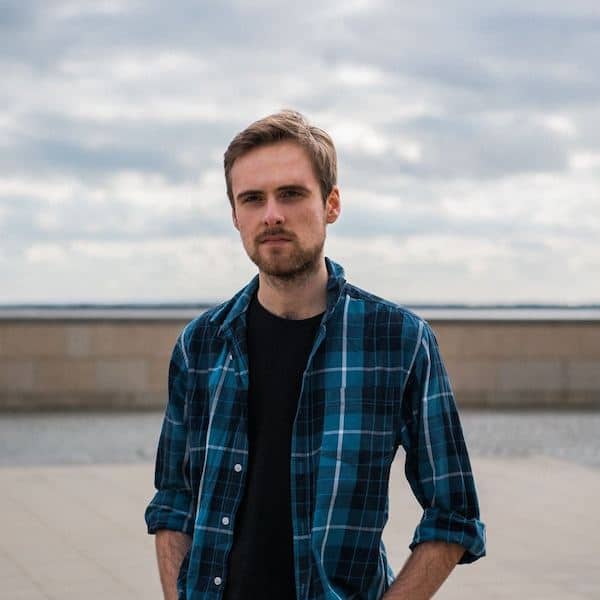 Jack began performing in 2012, playing at small, local open mics in and around his hometown Bridlington. He released his first EP ‘Scissors and Glue’ aged 15, followed with his album ‘Love Like Her’ in 2015. Jack’s single ‘One Night’ made it onto the BBC Introducing Humberside playlist, snowballing into a live session on Burnsy’s show in May 2016.

After supporting “psychedelic sci-fi folk” band Maia in early 2016, Jack was invited to perform at Costa Del Folk festival in Mallorca, Spain. He has since performed in Portugal and Amsterdam, with plans for performances in Ibiza in 2017.