Watch: Jonathan Davis – ‘What It Is’

Jonathan Davis, the storied frontman of critically lauded rock band Korn, has released “What It Is,” the diverse and distinctive first single from his forthcoming debut solo album. The new track, which premiered on SiriusXM’s rock station Octane, is set for release on Sumerian Records in Summer 2018. 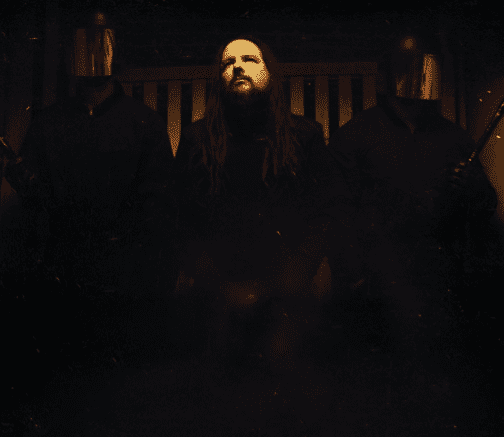 The new music represents a natural step for the Bakersfield, CA singer, songwriter, composer, producer, and multi-instrumentalist. Davis quietly compiled ideas for what would become this solo effort beginning back in 2007. Writing and recording on the road, he personally contributed guitar, keys, and anything else he could get his hands on to the record. Moreover, the music was primarily recorded live, a departure from Korn’s heavily calculated, meticulous, studio approach to creation.

“It took 10 years, and I’m so glad this project is finally out. It is something that is very close to me and I’m excited for the world to finally hear it. This time, I’m pulling something out of the audience,” Davis reveals. “I’ve bared my soul for so fucking long, I thought it’d be really cool to pull listeners in a different direction for once.” The lead single “What It Is,” for example, reveals hints of ominous piano keys, which bleed into a slow-burning verse before thick guitars snap towards an expansive and engaging refrain punctuated by his dynamic vocals. “I’m taking them out of that dark place and into somewhere that’s spiritual, positive, and makes them really think,” he adds. “It’s just art. I’ve changed lives with Korn, but I wanted to open minds with this shit.”