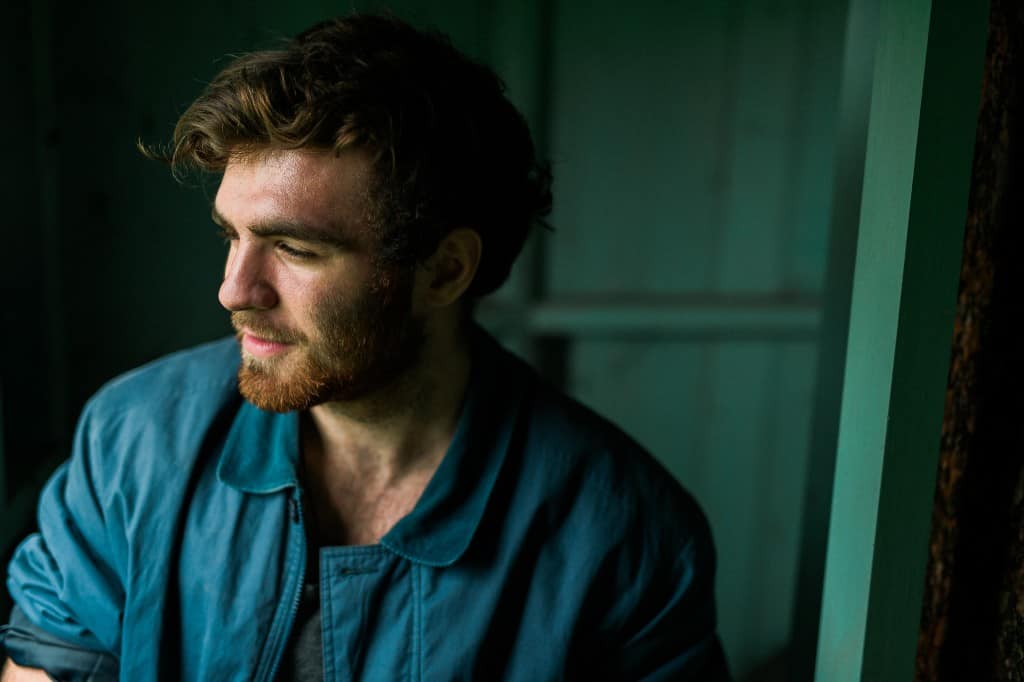 Jack Conman has just released an awesome video for his new single, ‘Misty Central’, which is out now through Warren Records.

A vocalist and acoustic guitarist, Conman creates both melodies and rhythm, using his percussive guitar style to create a full sound.

The 18-year-old has been drumming up attention by gigging around Yorkshire and beyond, having played a sold out date in Hull and a support slot for percussive guitarist Jon Gomm in Norwich. He’s playing a handful of gigs throughout November.

Talking about the inspiration for ‘Misty Central’ Conman said: “The song is about getting into a relationship where it just sort of happens and progresses into a grey area where there hasn’t been a discussion of what the relationship actually is and who you are to each other. I think a fair few people have been in this situation. It’s like you’re just waiting for each other to confirm what the hell is going on. It’s a place I call Misty Central.”

Conman also talked about how working with Warren Records and PRS Foundation has helped his career, saying: “Thanks to the support from PRS Foundation and Warren Records I have finally managed to establish myself as an artist with this debut single. Having them on board meant we could produce this single, video and artwork and have great support with the direction of my music.”

Conman is quickly getting a name for himself, having appeared on BBC Radio Humberside in early September. He appeared on the station’s BBC Introducing session at the end of October. 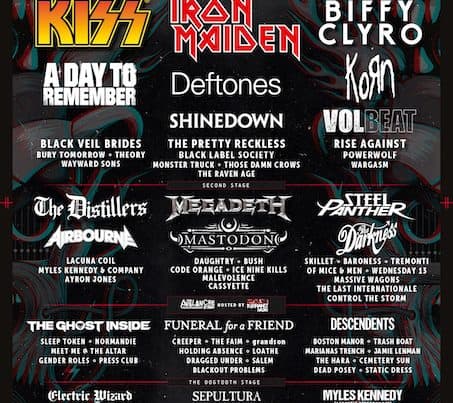 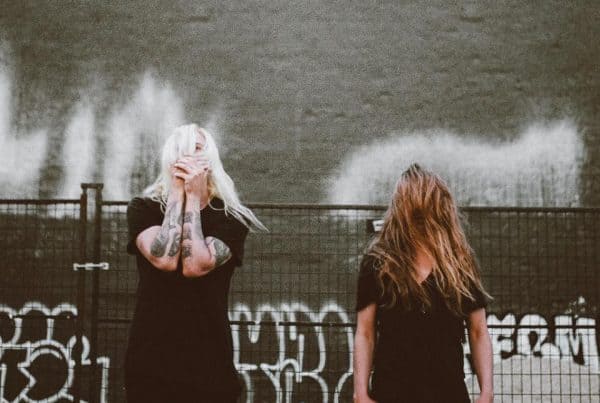 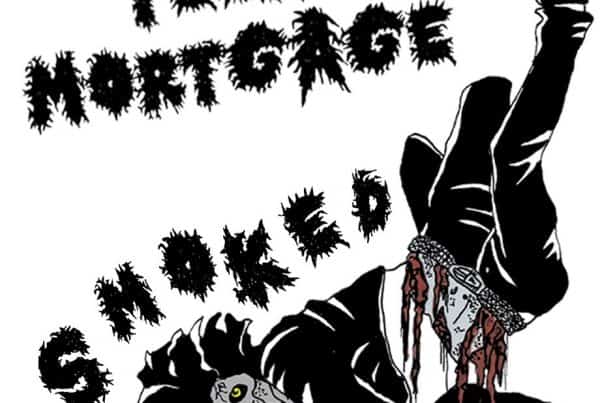