In our latest artist spotlight, we chat to alternative artist Adam Probert about his music, and inspirations. 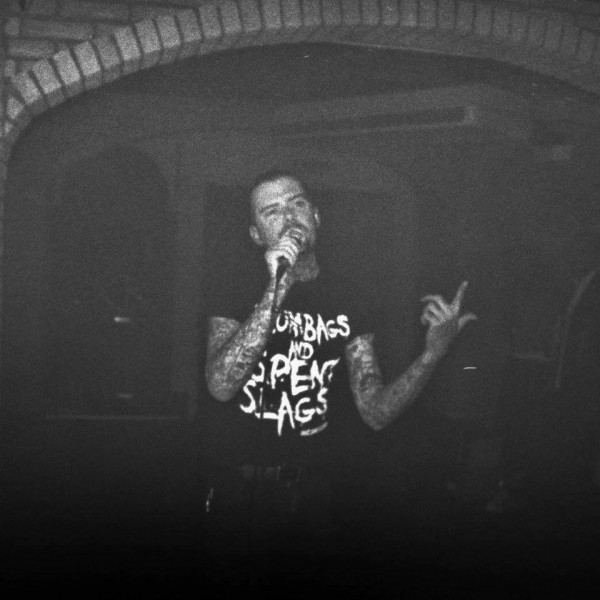 S] What inspires you most outside of music, think people, places and things?

I love all art forms from classic literature to street art, I especially like it when artists can make a political or social comment in their work but at the same time create something beautiful and memorable, I suppose I see so much evil and wrong in the world.

I am inspired by anyone who refuses to just accept it and rallies against injustice, I feel so much more inspired by stories such as this as opposed to naming a few famous people who have contributed to my life in some small way

S] What made you start wanting to create in the beginning?

Find Flesh Eating Foundation’s Jon ‘E’ Smoke and creating the sound between us I believe I’ve waited 15 years to find, a truly charming, humble, generous and kind human being who battles daily obstacles others could not even begin to imagine if everyone was a little more like him the world would be a much more inviting place

S] What were some of the biggest challenges pulling the new material together?

In terms of the material I personally felt there were few challenges as I had all of these ideas bottled up for so long that they just erupted out so to speak, maybe Jon would name a few in terms of the production aspects but if I had to give an answer time would be the biggest challenge due to busy schedules and other commitments we both have.

S] What about standout moments?

I love each track for it’s own merits I like to think of the album as a ‘Static Symphony’ that can only be fully understood and interpreted properly in its entirety as that is the way we perform it, I don’t really like the term concept album but it’s what others have said when I explained this idea.

S] Talk us through the direct experiences that led to the creation of ‘What You Have To Hide’?

Some of the lyrics on the album are 15 years old where as this is about two I’ve always wanted to write a special piece around surveillance but waited until I felt I had summed it up in the way I wanted to and am very happy with the outcome and the invaluable efforts and abilities of Jon, Mark Perryman and Luke Hammond allowed us to take the concept to the next level with the video.

Currently putting together dates for a national tour and moving to London in a few months to really go out and out to push the material as far as it can go, as we believe in its potential.