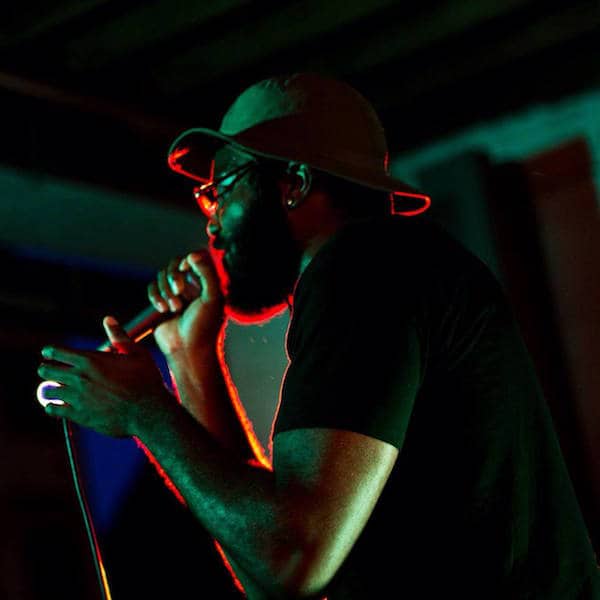 S] Talk us through your inspirations outside of music – think films, or people and places?

I am influenced by a lot of things outside music actually. I am big sports fan, mainly football and, unfortunately I am a Newcastle United fan. To me sport and music are very similar the reason i say that is there both competitive there both something that you have to put a lot of hours in to perfect your craft and they both enable you to deliver your talent under pressure, there’s no better feeling.

One of my inspirations has to be Chris Eubank Snr just think the guy was insane in and outside the ring. Just loved the way he carried himself and there was a real sense of self belief every time he stepped into the ring, and every time he did a press conference, such a class act.

My mum and Big sister are such important figures in my life too, they raised me and I am so grateful. My mum is a such a strong person I have seen her struggle financially and emotionally but she always made sure that I had clothes on my back and made sure i didn’t go with out a real African woman right there so strong willed and firm which given me the right credentials in life to believe I achieve anything I want if I work god damn hard. My sister is the total opposite to me, but her ability to constantly give me advice and help me look at life through different lenses. To be honest, they are my inspiration and my motivation.

S] What’s new with Hull’s hip-hop scene – does it exist?

There’s nothing new really new to tell you except me and my team members Deeze and Joe Read have started to put on our own club nights called Audacity. We had our first one in March which went really well, and we have got our second one coming up on the 27th of May at a bar called trinity bar.

Also watch out for my mixtape Not Your Average Spitting 1.5 (NYAS) which will be out by the time this interview comes out. which is just a taster of what’s about to happen with me and my team. Expect more projects hopefully a few more before the year ends. But apart from that there’s nothing really going on in the Hull hip-hop scene. HU1 festival on the 28th and 29th of May could be the beginning of something epic actually, I nearly forgot to mention that. I’ve got a slot on the Saturday along side some quite big names, Fuse ODG and DJ Luck and MC Neat and many more. So, I’m looking forward to that.

S] We’re huge fans of ‘Name In Lights’ – where does the inspiration come from?

Are you?? I cringe at them old songs of mine if I am honest! Erm what inspired me to make that track. I think at the time when I made that song I had done a lot of growing up. I had finished uni, and wanted to give this music thing a real go, I felt like I was in a real positive space, and went from being a little bit embarrassed that I did music to being really passionate and knowing i wanted to make a real difference through making music. So the inspiration comes from having a realisation period and having a new-found birth of self-belief.

Not enough places to gig, not enough hip-hop representation at the hull festivals. Don’t feel Hull know what to do with a rapper. So it’s up to me and my team to really make a impact outside of the city. The best thing about Hull at the moment is there are few young innovators who are really trying to change the direction of the Hull scene.

There’s a few bands who have had good years so far and have been confirmed at some great festivals very inspiring. Few local acts that have had national radio play too. Great news, Hull has got so much potential and has a lot of talent we just need to accommodate everyone and stop being safe all the time.

The fact I have been able to build some fantastic relationships with some great people. My immediate group of friends are like my brothers – I would be lost with out them. I don’t need to mention no names but they know who they are. Chicken George is something I couldn’t go without either, and the Kurdistan restaurant on Spring Bank is pretty epic too!

NYAS is dropping, I’m also working on another EP which will be epic, I am telling you. expect loads more shows and gigs I’ve got a few lined up. Expect loads more visuals expect more lockdown events like audacity. Just expect domination me and my team have realised we just need to create our own lane. In Yorkshire there has been no one who has really made much noise in the UK, and that’s something that needs to change.