In our latest spotlight, we catch up with Klayton from Celldweller to talk about the revival of his old musical moniker, Circle Of Dust in 2016. 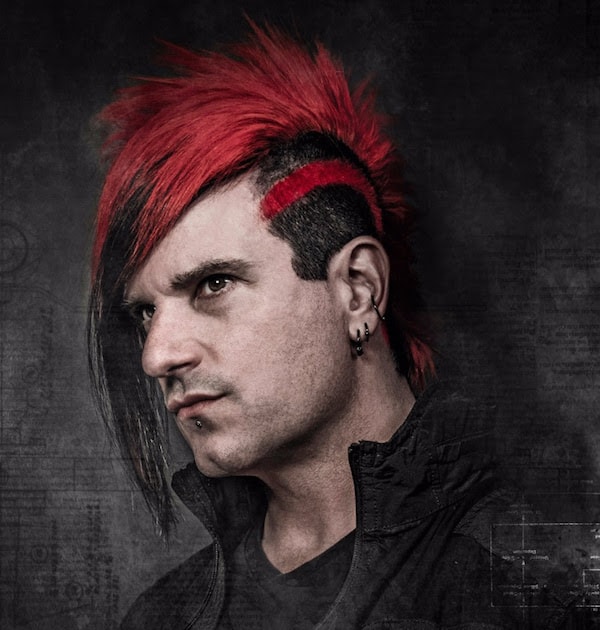 Yes Dom, all is well. I’m staying really busy, which makes me happy!

S] What made you return to Circle of Dust, considering the commercial success of Celldweller?

Well to clear the record, Celldweller will still remain my main active project. The only reason I even considered revisiting Circle of Dust after so many years was the simple fact that I finally was able to buy back the rights to the five albums I made in the 90s. I have historically not wanted to ever talk about Circle of Dust, because the label situation was a pretty bad one and things did not end well. That combined with the fact that I was learning how to produce at the time, so I felt like the material sonically didn’t live up to my standards. Then almost suddenly, I own the masters for the first time in my career and can do anything I’d like with them. The reaction from fans when I announced that I was thinking about re-releasing them was pretty overwhelming, so I decided I would not only remaster them, and bring them into the new millennium, but I would dig through the crates and include a ton of never-before-heard mixes, remixes, demos and full songs.

As I was in this process, I started thinking about what Circle of Dust would sound like now, since I know so much more in regards to production. This sent me down a path where I experimented with that idea and I had so much fun doing it, I decided I needed to just do an entire album of new material. That was how ‘Machines of Our Disgrace’ was born.

S] How do you feel about the success of Circle Of Dust, at the start of your career?

I didn’t think I had any success as Circle of Dust at all. In fact I really still don’t. I’m just grateful for so many dedicated fans that stuck with me all these years and I was pretty excited about giving them much better sounding versions of the old albums, tons of unreleased stuff and finally a new album. Maybe someday I’ll view Circle of Dust as ‘successful’ but then again, how do we define success?

S] And similarly, how do you feel about Celldweller’s success in relation?

Celldweller has a much wider reach. Again, I don’t really think about ‘success’ much at all. I just see a canvas in front of me that I want to paint, and I often feel like i’ve only brushed the first stroke of paint on it. I still have a lot to do, so maybe we should come back to this question in 40 years.

S] What about the creative process for Circle of Dust, how is it challenging you in new ways?

Limiting my toolset is one big way I’m intentionally limiting myself. I don’t grab my reese bass sounds and super polished synths for Circle of Dust. I’m intentionally keeping it dirty, dark and aggressive. I really like having an outlet for unabashedly brutal stuff, mixed with the soundscapes and electronics I used to love to make in the 90s.

Black Mirror is my current obsession. I had watched Season 1 & 2 multiple times over the last few years, but now Netflix picked up season 3 and Charlie Brooker is still spot-on. The concepts in the show line up perfectly with the lyrical content of Circle of Dust, not just from those 90s albums, but, Machines of Our Disgrace as well.

I have a busy year ahead in the studio, so at the moment no plans. Maybe 2018?