In our latest artist spotlight, we chat to Wolf Solent’ Danny Barton about his music and inspirations… 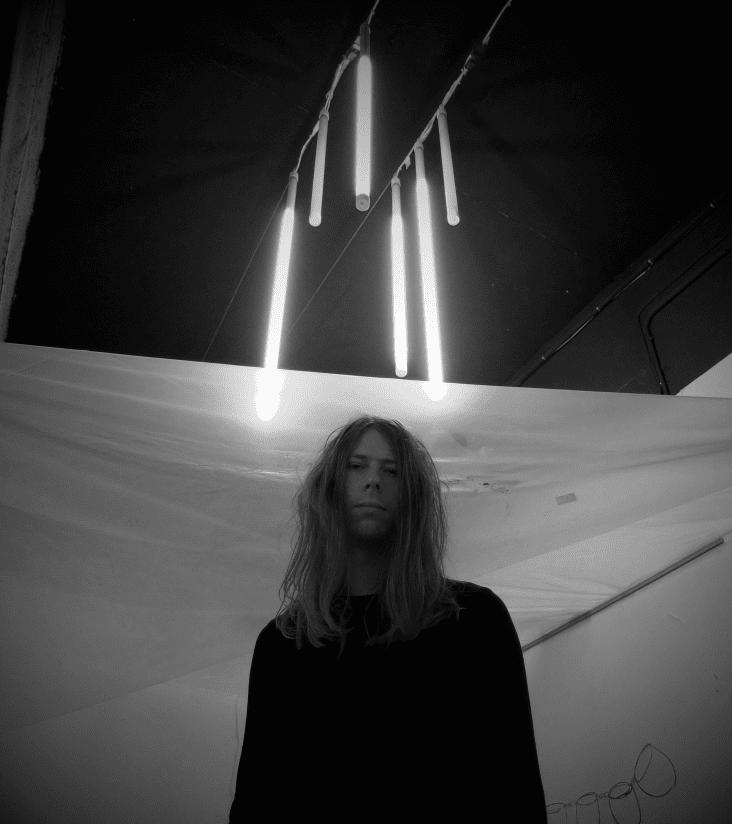 S] What experiences inspired this EP?

D] “I’d finished recording it maybe November, on winters door. I’d spent part of the summer in Berlin visiting my friend Jonjo, it got quite heavy on the drinking side, and my job had just packed in, so it got interesting. I actually finished recording a full live record at Bar Lane (a printing studio on Micklegate), I’d go up there every night and play, you could go all night there, it got cold. But when I finished it it didn’t feel quite right it sounded like a full band playing, which I don’t think Wolf’s about. So, I scrapped it, and started in my bedroom again. Having been unemployed for a bit I just started at working at an Observatory part-time, that definitely effected things. I’d been listening to a lot of Califone I remember. There’s a track on there I recorded about seven years ago actually, so I’ve got no idea where I was then or how that came about.”

S] How does it move stuff forward from the last one?

D] “It’s just documentation, I’ve recorded since I was 15, so there’s hundreds upon hundreds of tracks lying around. The Bar Lane EP, I put together felt like progression, but I didn’t want that. ‘EP // 2’ is part of three, seven track EPs; I’m doing, so it felt very like the middle, kind of baron lacking stability but slowly leading somewhere.”

S] What are your plans for the future?

D] “I’ve about finished the next release, so that’ll be ready maybe September for release, the final part of this puzzle. It’s quite different but feels like a definite end to this series of releases.”

S] How have your aims and goals with the project changed and developed since you started out?

D] “When i started it it was off the back of White Firs, cus’ the band had moved away and it was just me left i never really new how to release all these tracks I had or perform them, so there was a lot of self discovery going on. I feel more focused in how I work, I know that i’ll just keep on carrying on. The next EP will be finished off while I’m in Tokyo over the summer, so things might change a lot, we’ll see.”

S] Is there a specific song that you feel like best represents where you are at as an artist from this new EP?

D] “I’d say the first track ‘Running Gap’, that was the last track i recorded and wrote for the release. The first track on ‘EP // 3’ takes off where that left off I’d say, a lot of background noise.”