In our next band spotlight, we chat to Aleks Podraza of Leeds progressive rock band, Zeitgeist UK. 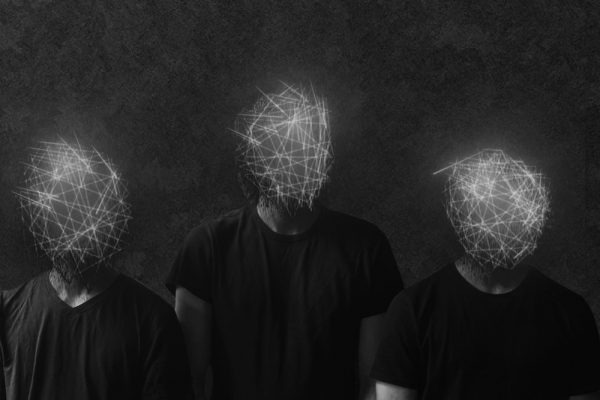 Lots of ideas! I tend to go with mathematical rhythmic ones to get the ball rolling, but sometimes I’ll delve into certain harmonic and melodic devices like tone rows, cyclic chord sequences and hook placement.

S] What fuels your passion for creating outside of music, think people, places and such?

I often write songs about things that I’ve seen, read or heard from other art mediums. Like books. I love books. And films. I love those too.

S] Talk us through the songwriting process and development for the band?

It’s been roughly the same process for the past five years: I bring in the nucleus of a tune, the guys pitch in their thoughts and we end up sculpting it together. Often is the case that we play a tune live a few times and one of us will pipe up with something like ‘that buildup there doesn’t really work, let’s change it’ and thus the music evolves organically over time.

Our first album launch was awesome. Also The Brudenell Social Club on all occasions we’ve played there. Some earlier moments were fantastic too. One of our first gigs was at a place in Hyde Park in Leeds called ‘Hukaz’ (it’s not there anymore). We played in what was really a tiny room with about 60 people crammed in there all fucking loving us. I remember sharing a bench with an audience member as I was playing. Gigs that intimate are always loads of fun.

S] What are the most challenging aspects for you as a band?

The music is really really hard. But very rewarding.

We’ve got some big things in the pipeline, so this year is all going to be about building relationships with industry folk, engineers, other bands and ultimately audience members. We’re also going to be focusing on pushing the EP of course!