In our next band spotlight, we chat to Rob Bravery about his music and inspirations. 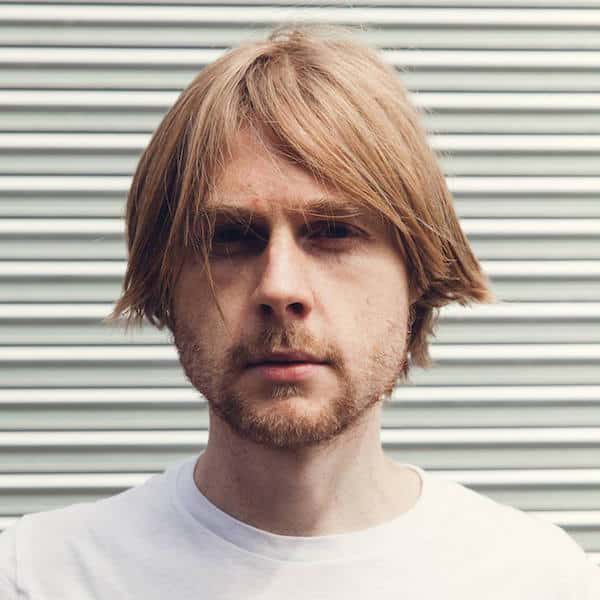 S] Talk us through ‘You Take Half’ and its inspirations?

I’m not entirely sure what inspired the EP as a whole. Essentially it’s just four snippets plucked from a productive period.

Aside from the sonic values there’s not a lot that links the four songs in terms of their lyrical content. Each song is like a momentary pulling of focus in the midst of seemingly blurry pocket of time. The more time invested in the cyclical songwriting process – the more warped the output becomes. The title track kind of emerged that way. Maybe it’s kind of a song for songwriters. An in-joke or something. I guess it’s me trying to reassert some sense of power and control by cynically addressing some of the compromises new writers and artists are facing. The other songs are probably more to do with me and my life. All written for piano or guitar initially then almost used as excuses to pile up heinous synths an fun ornamentation.. I don’t know, it’s difficult to comment on why you do things, even with the benefit of hindsight.

S] What inspires you outside of music – think movies or people and places?

Not a great deal to be honest.. That’s definitely something I’m working on. Provocative conversation maybe.

I don’t really make plans beyond day to day stuff.. I’m writing and recording constantly, that takes up most of my free time. I’m looking forward to playing some of this material out and about around the UK at some point soon though.

S] What’s been a career-defining moment for you so far?

Nothing specific, I just feel lucky to have worked with some great artists, musicians and producers over the past six years or so. Whenever traditionally exciting or ‘big’ things happen they tend to feel a bit anti-climactic. I met the Backstreet Boys once.

S] How do you look back on the success of ‘Esque’?

I’ve got loads of fond memories surrounding Esque.. Particularly meeting and working with The Suppliers (producers Dyre Gormsen, Kristoffer Sonne and Nikolaj Torp). It’s rare for people to invest time and money in unknown alternative artists these days. I feel that we met at a crucial time in my life. I’m not sure ‘success’ is completely accurate at this point, but it definitely did ok in the scheme of things. And now that I’m in the middle of a fresh project I can truly see the merits of the work we put in to it. It feels like a proper record to me. No holds barred. Real instruments, performances and man-hours.