Here’s our latest band spotlight on Chasing Cadence, as they talk about their love for music and wrestling. 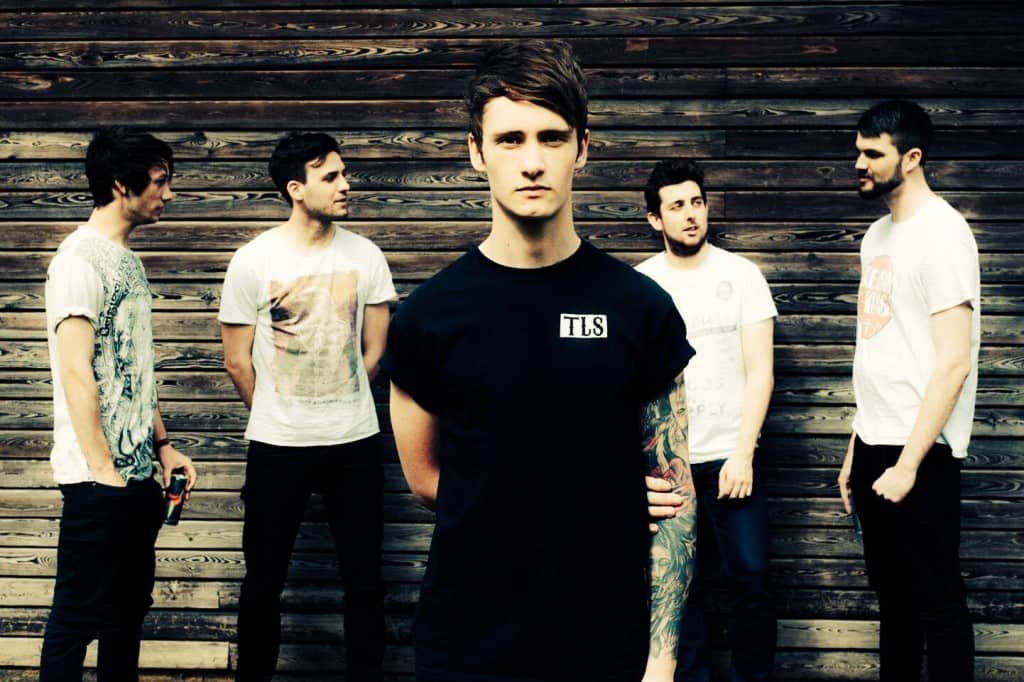 Alf] “It’s a crazy feeling. I’ve been a pro-wrestling fan for almost 20 years and to now have our band affiliated with TNA is very humbling but we’re all very excited to not only be the theme tune for Xplosion but to also be guests on their 2016 UK tour.”

S] What are the main inspirations behind the track?

A] “‘Dear Life’ is about self-belief, knowing that there’s always a light at the end of the tunnel and it’s just a matter of getting there. Mental health is a big issue for us and there needs to be more done to help those affected, Dear Life is the protagonist’s story.

S] What are your favourite wrestling memories?

A] “For me, 1 of the most important things to happen to pro-wrestling was Vince McMahon buying out WCW. This not only led to WWE being the biggest wrestling promoter in the world, but also to the birth of TNA which meant a brand new stage for guys like AJ Styles, Christopher Daniels and Samoa Joe to showcase their talent on International TV.”

S] What are your main passions outside of music?

A] “I’m actually a referee for an indie wrestling company in Hertfordshire called UBW. The promotion is great as it primarily features guys and girls that are trained at UBW’s wrestling school who can showcase their talent along with the bigger indie guys on the UK circuit such as Tommy Nova and Chuck Cyrus (who featured on TNA’s British Bootcamp). If you want to train to be a wrestler and you’re from the Herts area, UBW is the place to go.”

S] What about your main musical influences?

A] “Each of us have such diverse influences which is great when we’re writing as we can all bring something different to the table. As for our sound, if you’re a fan of Mallory Knox or Funeral For A Friend , you’ll love us.”

S] What are your main plans for the rest of this year?

A] “We’re on tour next month from 24th-30th, playing Glasgow, Newcastle, Norwich, London, Birmingham, Manchester and Leek before heading into the studio to write and record some brand new music… 2016 is going to be a VERY busy year and we can’t wait to see what happens next.”