In our latest band spotlight, we chat to Nickolas Benson of Last Minute Villains. 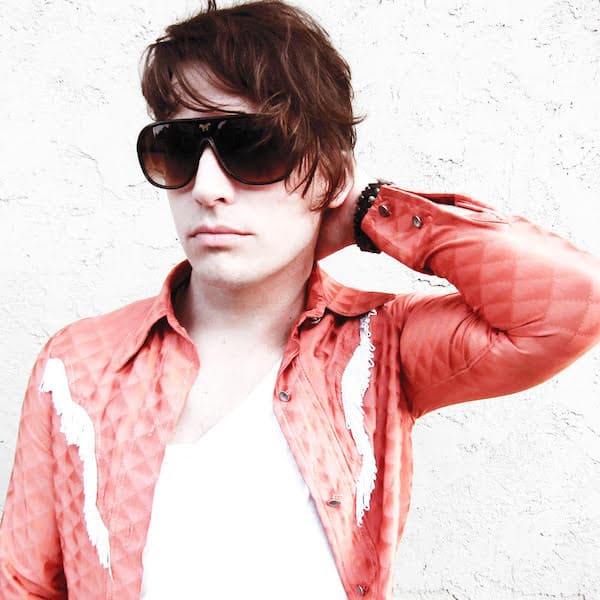 We just finished a song called ‘Me & James Dean’ that calls for following your dreams and going where ones heart leads them no matter how far, regardless of what tomorrow holds. In my band @TheseLovers we spend a lot of time in Joshua Tree high desert in California to get inspired and write many songs. Gram Parsons is one of our main influences along with your guy Keith Richards. We don’t mind mentioning that we have yet another band that covers Rolling Stones songs @ReRollingStoned and my Prince/Pop outfit @ElevatorEtiqit released our version of ‘Start Me Up’ on Mick Jagger’s birthday last year.  But back to LMV.. Places like LA and Nashville where ‘Rodeo And The Radio’ was written certainly inspire us. Anywhere there exists a rich music scene. People like George Strait, King of Country Music, whom this song was pitched. It just so happens he wasn’t looking for “cowboy songs” at the time. Thanks George!

S] What song best defines where you are at now as a band?

‘Song For You’ is worth mentioning but it has to be ‘Rodeo And The Radio’  To us everyone has their own “rodeo” in life that they can’t help but chase because it’s what burns in their soul. Listen to the song It’s all there!

LMV are All Stars playing Cosmic Country Rock. We’ve released the first two country songs, ‘Rodeo And The Radio’ ‘Song For You’ + acoustic version and now we are in the depths of recording a few original rock tunes to add to our EP out later this year. Expect to hear new rockers ‘California Sun’ and ‘Me & James Dean’ of course. That’s all I can say for now…

S] Any messages for UK fans?

We absolutely love the UK for their wonderfully rich musical history!! We’ve also been through Europe and the UK a time or two and haven’t met a bloke we didn’t like! Thanks for the interest! Cheers! Thanks again!

RODEO AND THE RADIO by Last Minute Villains