In our next band spotlight, we chat to Youth Man’s frontwoman, Kaila Whyte. 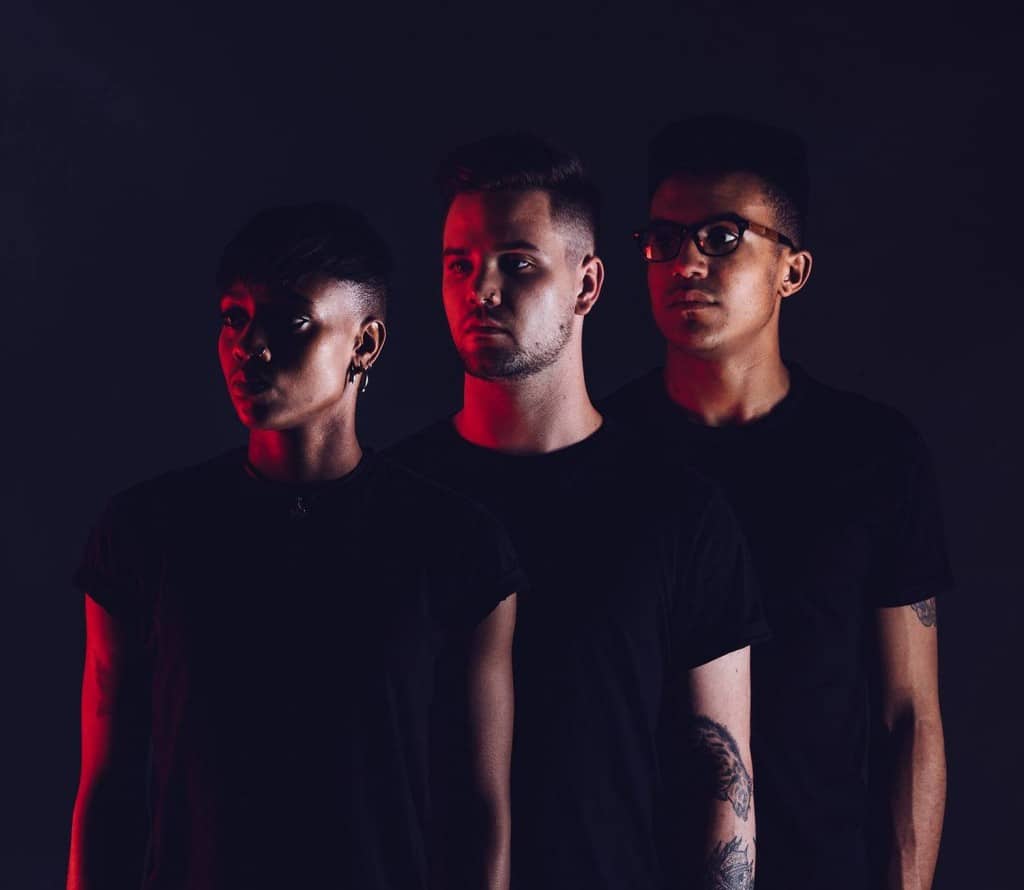 S] Hellloooo guys! What are you up to today?

K] “Really well, we’ve had a good reception from all of the venues and met some really cool bands that we can hopefully gig with in the future. It’s also cool to spend all our time playing music.”

S] What’s it been like playing smaller cities like Hull and York, that traditionally aren’t known for having massive rock scenes?

K] “Surprisingly, really cool. I think maybe because the scene isn’t massive in those kind of cities, the people who are into it are really into it, if you know what I mean..”

S] Where were you when you wrote ‘Heavy Rain’ and what experiences inspired that one?

K] “‘Heavy Rain’ is written from the perspective of Dr. Frankenstein. It was written when Colonel Gaddafi was being ousted. When Marcus wrote the lyrics he used the story of man creating a beast as a metaphor for the indoctrination, brainwashing and propagandism that often surrounds both dictator’s regimes and the campaigns by the west to topple them. The ‘heavy rain’ is the thud of boots on the ground.”

S] How have you developed as musicians, as well as personally through the music you’ve made together over the years?

K] “I think we’ve just got better. When we started playing music together we tried too hard to be different and it ended up being really obscure and not very good. The more we write together, the more we are able to develop our own style and it’s become more of a natural process to create what we think are fresh sounds.”

S] What has been the musical highlight of your careers thus far?

K] “Getting out of the UK! It’s good to go somewhere where there is a completely different culture and way of life but still connect with people through the art you created.”

S] What inspires you guys outside of music – think movies, and art for example?

K] “Literature and art. Marcus and Miles are both really good artists, Marcus actually does all of our album and merch artwork. We all read a lot too, and I think that influences the way we write our lyrics. We often write in a narrative style, making it very descriptive and using a lot of metaphor which is down to the books we like to read. Marcus likes to create landscapes and atmospheres with the lyrics he writes.”

S] For those who haven’t heard of you yet, can you tell me what the Youth Man Frankenstein’s monster might be? For example, the head of Alanis Morissette, the balls of Slayer and the legs of God Damn?

K] “The head of Miles Davis, the heart of Bad Brains, the arms of the Dillinger escape plan and the legs of the Stooges. Also, did you know Joanna Lumley has a plastic anus?”

“Festival season and touring. We’re playing Reading and Leeds, Hevy fest, Wickerman festival, One Beat festival in Birmingham and a couple of  all-dayers.. Plus some other bits we can’t announce yet – so summer is going to be busy! After that we’re back on the road, we’ll be announcing more details on that in the near future.. We’re also in a steady stream of writing so we might even put out a record for lolz..”

S] Cheers for your time!!