In our next Reverbnation Spotlight, we chat to Justin Curfman of Feeding Fingers about his music, and inspirations. 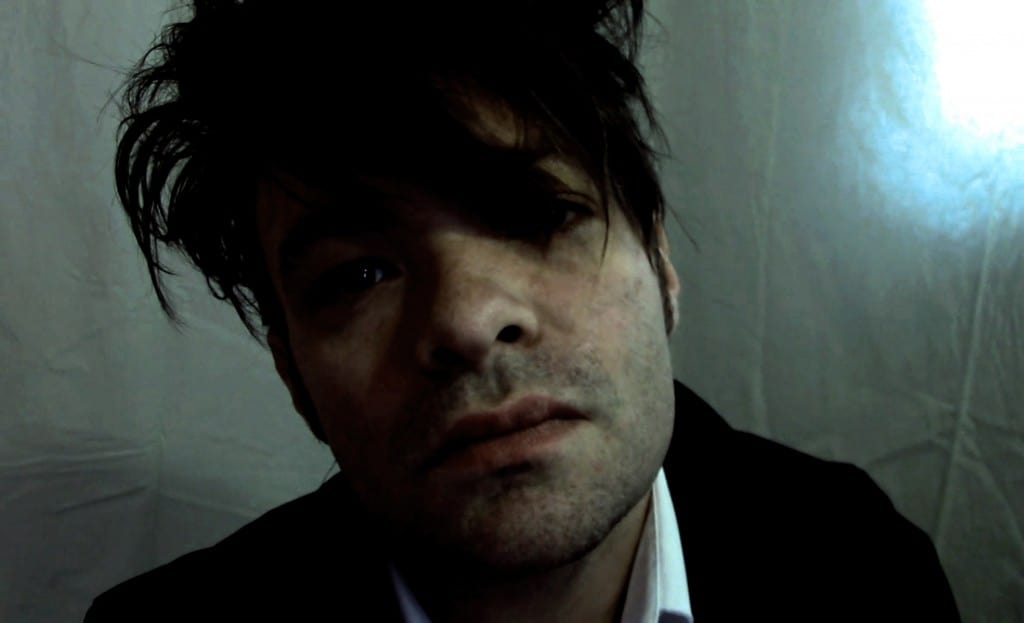 S] Hi guys how are you doing today?

S] What inspires your music and tracks – in terms of ideas and motivation?

J] “Life experience, dreams, confusion… a bit of everything inspires me, really. I hate to give you such a stock answer, but it’s true. I am motivated by an equal balance of passion, interest, guilt and mortality.”

S] What about outside of music – in art, or films – are there any inspirations you draw from?

J] “Probably too many things. Though I am voracious listener of music across just about any and every discipline, genre, age, location and origin, I can’t honestly say that music in and of itself has such a pervasive influence on me. I draw more inspiration from outside of music than I do from within it. Film, literature, science, history, visual arts and theatre, to some degree, have given me more inspiration within the context of Feeding Fingers over the years than music itself has. But, with that being said, I have to admit that our new album wears much more of its musical inspirations and influences on its sleeves than any of our four previous albums do.”

S] Do you have any plans to tour the UK soon?

J] “The last two shows of our 2014 tour of Europe were in the UK, with one being in Whitby and the other in Manchester. We are certainly due for another visit. I expect that we will make another round of shows in the UK sometime during the Autumn of 2016, this time a bit more comprehensively.”

J] “I am working on the band’s forthcoming fifth studio album here on the mainland titled, ‘Attend’. This album has proven itself to be the largest creative endeavor of my life, collaborating with artists from the UK, China, Japan, the USA and elsewhere. I find myself here with enough material written and recorded to constitute a triple album. I know that I must, regretfully, shave it all down to a double-album release for a lot of reasons. Whatever material is left off will likely end up on a sixth album, EP or some such thing a few years from now. In addition to that, I am working on a stop-motion animated music video which will be released in unison with the new album. In other words, for the rest of this year, I am not getting out very much.”

S] Is there a song that you’re working on right now that you feel like perfectly defines where your band is at right now – what is that song, and why?

J] “That is a difficult question for me to answer. All of the songs that are going to be on the new album vary quite a lot from one another in terms of composition, instrumentation, tone and colour. We have covered a fairly broad sphere of influence with the new material. I can’t say that any one, singular song encapsulates the work as a whole. It seems to me that the album is missing this one song that you are asking about. Maybe that is the final nail in the whole construction that I am looking for before I feel good about sending the album to press.”