Spotlight: Auction For The Promise Club

In our most recent spotlight interview, we have a short chat to Zoe White-Chambers from Auction For The Promise Club. 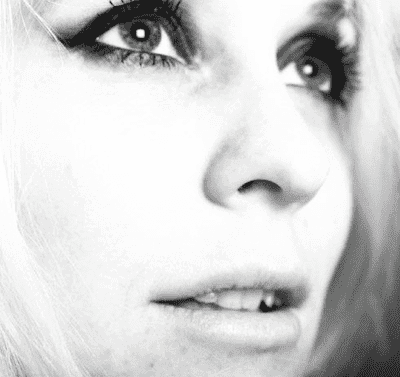 S] Can you talk us through the types of experiences inspiring ‘Walk The Line’?

Z] “It was written with the thought of someone talking to them self, questioning things, inner turmoil and such like…”

S] Coming out of Cornwall, how do you enjoy playing gigs up North in areas like Wakefield and Manchester?

Z] “It’s great to go up North for gigs! We always have such a good time and the people seem to really care about music which is great for us.”

Z] “We’ve got another single to release and some live dates coming up from October 31 through to November 9, including Manchester, Doncaster and Wakefield.”

S] Outside of music, what keeps the band passionate about creating – people, places or things?

Z] “We all live by The Coast and the countryside so I guess that has a lot of influence. People are always very influential to us! Also, our family and friends.”

S] You headlined the Emerging Icons stage at the Olympics and Paralympics in 2012, what a moment! Tell us about how that felt?

S] If you create a Frankenstein’s Monster for the band – for example, the head of QOTSA, the arms of Florence And The Machine, who would it be made up of and why?