SPHERE once again ventured into Hull to cover the city’s very first tattoo convention and it was a wonderful gathering of East Yorkshire’s Alternative community and something that the organisers and the public should be very proud of. We had the chance to speak to a few people who took part about the importance of the event and their hopes for the future. 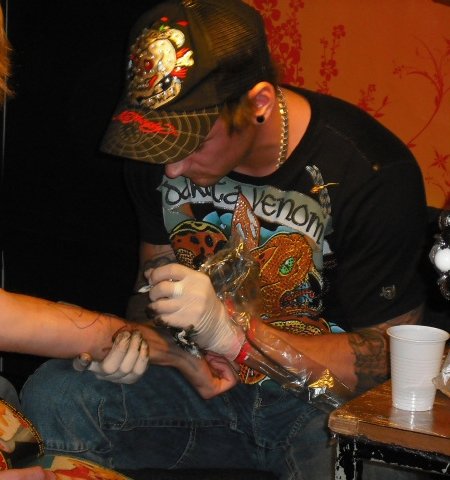 We chatted with one of the day’s coordinators Mike Laws, who is also part of the organisation sponsoring the event, Powerline Tattoo Supplies. He assured us that while putting the event together had been a long process what with having to procure the right venue, and find some of the UK’s most innovative and renowned artists to come and take part, it was totally worth it. Mike explained, “I have worked at tattoo conventions all over the country and they are always very busy, I thought it was about time we had one in Hull, the turn-out has obviously proved how much interest there is here and when we have one in the future, it will hopefully only get busier and busier. 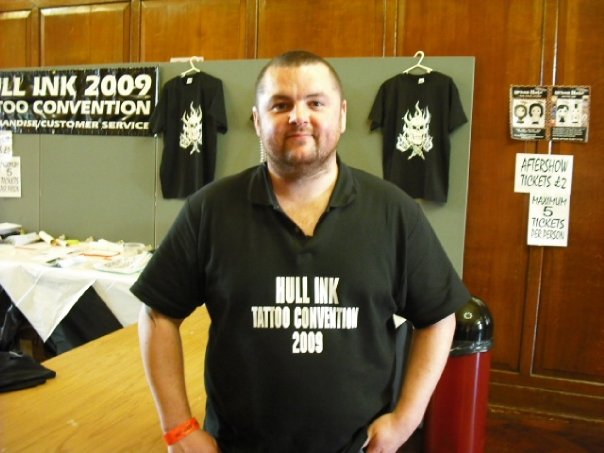 “We’re going to have one every year, this first one has really exceeded our expectations.” He concluded, “If it keeps getting busier and people keep showing up each year, then we intend to have it become a two-day event that will bring more people into our city.

“I think it will bring more attention to the scene up North, and if we can be as successful in our area of the country as the conventions that are held in London, then we will be happy and I am sure everyone else will be.”

The atmosphere was buzzing throughout the day and there was more than just inking on offer to customers who were eager to make the most of their experience. The convention also had a street magician and tarot reader to keep people entertained, alongside stalls manned by over 40 established artists for all over the country including Mick Tomo from Ruby Arts in York, North Yorkshire, Tracie Hands from Marked For Life in Ossett, West Yorkshire and Mark Workman, from Skin Sensation in Cwmbran, South Wales. All of the artists were on hand so that those in attendance could make an appointment and get some work done live at the convention. 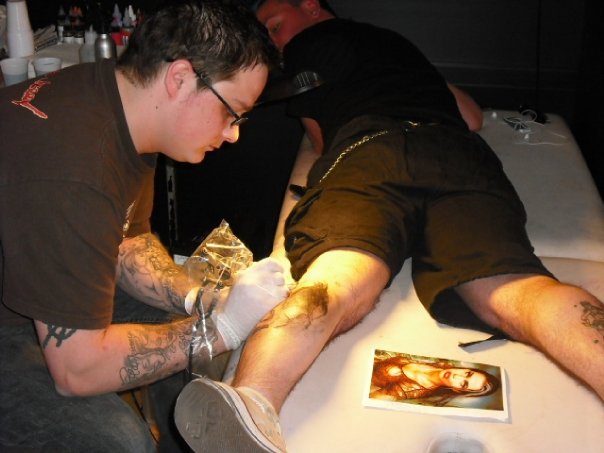 Andy, 20, from Grimsby noted, “I think it’s cool that there are different things to do, I like the fact that it’s not just wall-to-wall stalls, there’s stuff other stuff here like live bands. It makes it more interesting for people who aren’t just here to get a tattoo, but it’s awesome that you can watch other people getting designs done, it adds to the great atmosphere.”

Other enthusiasts who took part in the day were very excited to see how the event will expand in the future and what it will mean for the city of Hull and other parts of Yorkshire. Chris, the owner of Bradford-based alternative clothing store, What’s Your Poison, explained that this type of event is essential as it brings people together in an environment where nobody feels out of place.

“I don’t like discrimination, and I think this convention is a testament to the culture of this city, and the idea that ‘you should always be who you want to be, and nobody should ever be able to change that.’ Chris adds, “We’ve been involved in the tattoo industry for around eight years now and we have come to many conventions like this. I think that people who are not from this scene can still benefit by coming to these events and seeing the different types of culture.” 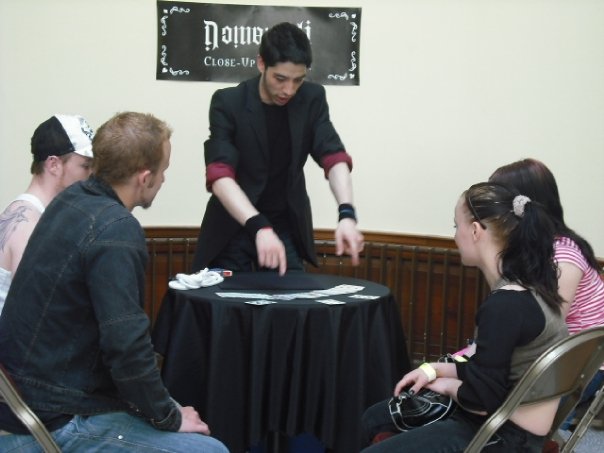 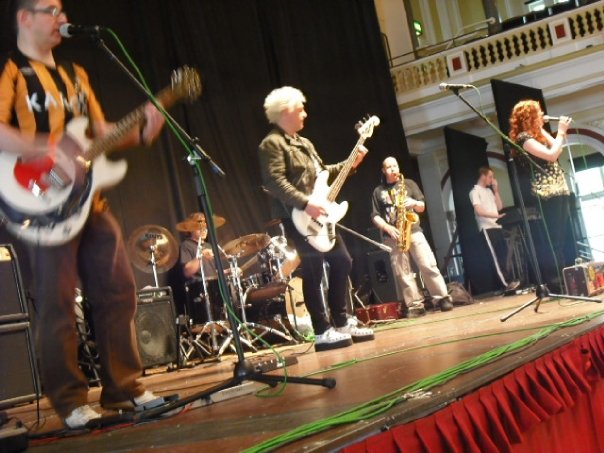 There are also high hopes for the future of the convention coming from people a little closer to home. Amanda, 28, from Beverley commented, “There are so many great tattooists in Hull and the surrounding areas and hopefully, if this kind of convention can happen every year it will prove to many people that the city’s culture and diversity is only improving.” 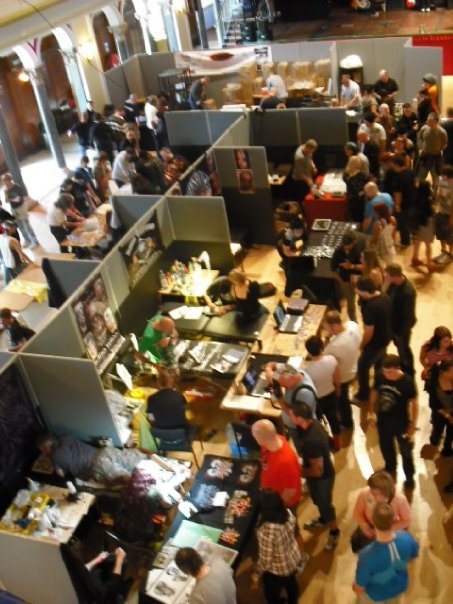 Speaking to Mat Lapping from Inkwerx Tattooing in Hull, a couple of days removed from his very busy schedule at the convention he explained that the mood has been very positive. He said, “The phone has been off the hook and we’ve had customers in and out the door, a lot of them saying that they saw me working at the convention and that’s why they’ve come to us.” As someone who has lived and worked in Hull all of his life, Mat is very proud to be doing something enjoyable in the city that he loves, despite the hard work. “This is a very stressful job and you have to work so hard to see its rewards. It’s not as glamorous as the TV shows make out.”

In the coming months Mat will be working at conventions in Liverpool, Derby and Las Vegas, but he is very much looking forward to possibly working at a second Hull Ink convention next year.

“Having a convention every year will bring more and more people from out of town to the city, which can only be a good thing and it will help to put Hull on the map and expose us to a different crowd.” He added, “So really, it’s all good.”

The organisers are currently planning next year’s convention. For more information visit the event’s official website.

* All photos by Nick Stannard