After forming Leeds based record label, Hatch, Tony Ereira has launched his latest project, Come Play With Me, to offer artist development in Leeds. Tony took the time to talk to us about Come Play With Me, his thoughts on the industry and plans for the future. 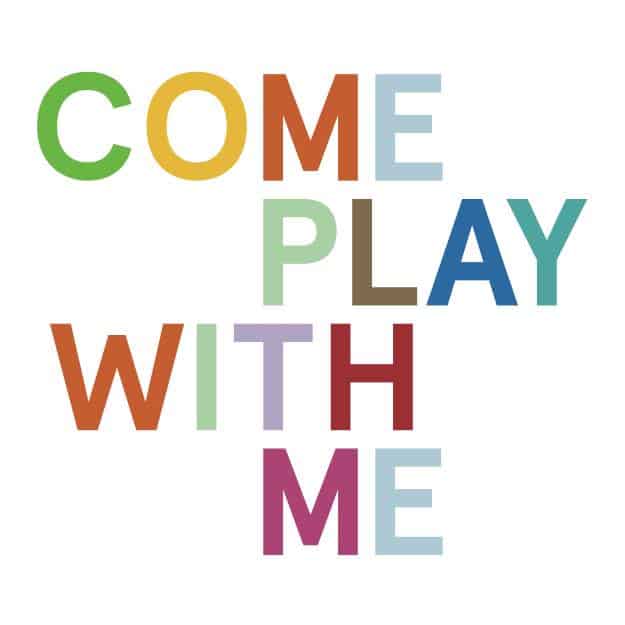 S] Tell us about your background. How did you get where you are today?

T] “My background was about twenty years in investment banking. I’ve always loved music and I moved up to Leeds from London about six years ago. I set up a commercial record label, which was Hatch, about three years ago and I guess it was through Hatch I met a lot of musicians who were struggling to make ends meet and get their first break because labels were just not investing in small bands the way that they may have done ten or fifteen years ago and that was the geneses of Come Play With Me.”

S] What was it like to make that jump from investment banking to having a record label?

T] ”I was really lucky because I was thinking to myself about three years ago ‘how do I go about setting up a label?’. If I did it in London, where I’m from, I knew a lot of people there and I would have had a lot of good connections to do so and in Leeds I didn’t so I was kind of sniffing around and I was stalking various people to see what they were doing around the scene in Leeds and I just happened to start speaking to Simon Glacken who ran Brew Records. I got in touch with him and I thought ‘we’ll have a chat and they might say keep well away from it’. We met a couple of times and we knocked around a bunch of ideas and we had a lot of ideas in common. Simon was very much eager to carry on with the label and it was such a well-respected label. They were very much eager to continue what they were doing, there was a third guy who was part of Brew who then went off to do other things. So we had various chats and Hatch was born just under three years ago.”

S] What’s your opinion on the north/south divide. Do you think bands need to go to London to make it?

T] “It really frustrates me to be honest. I’d like to say ‘no you shouldn’t have to go to London’, but one of the biggest frustrations I have is around radio. If you want to get your music played on radio, sadly you have to get your ass down to London. You need to be playing shows in London so you get the right people there. Or even worse you need to be paying a radio plugger just so they can attend those meetings and gigs on your behalf. I wonder in the north whether we could be working a bit better together so maybe you don’t have to go get on the next train to King’s Cross, but maybe spending more time in Manchester or Liverpool. There is enough of a support network. It’s a bit fragmented at the moment. We’re all a bit focused on what’s going on in the Leeds scene and this is what’s going on in the Manchester scene and never the twain shall meet.”

S] What drew you to Leeds?

T] “Like you say I came to Leeds for personal reasons. Hatch we set up as a traditional label which wasn’t necessarily about Leeds bands. We have just signed two Leeds bands which I’m not allowed to say anything about, unfortunately.  Come Play With Me is about Leeds city region bands. When I first got here I thought there wasn’t a lot going on and I realised there’s bucket loads going on. I was blown away by the amount of diversity here. I haven’t even thought for one second would I rather do this in London or anywhere else.”

S] What are your plans for the label in the future?

T] “It’s huge. I always looked at doing this as doing a serious of eight singles, but I’d love for it to continue beyond that. We’ve just done our first public submissions round so we put a call out for bands in the region to come forward and we’re in the process of selecting the bands for that which will be for the September release. We’re doing a covers cassette which we’re working on now and hopefully will have some news on that very soon. The singles club is really just the thin end of the wedge for me. There isn’t really an artist development project in this part of the world. You’ve got some brilliant ones around the country like Generators in the northeast and even in South Yorkshire you’ve got Higher Rhythm. In Leeds and York there’s lots of brilliant stuff going on but I’d love to see this develop more.”

S] What advice would you give to someone who was inspired to set up their own label?

T] “I would love nothing more. For me this is not about empire building. My dream has always been get Come Play With Me up and running here, I don’t see any reason why you can’t go do this in Bristol or Glasgow. The singles club finances the artist development side and if I can make it work if someone comes forward and says ‘I’d like to do this in another part of the country’ I’d do all I could to help them. Go for it.”

S] Tell me about your involvement with CALM and how that happened.

T] “About five or six years ago I was your typical investment banker who wanted to give something back and I was never fully satisfied in that career anyway. I wanted to do something in the third sector and I thought that obvious place for me would be to go to Stonewall or somewhere like that and I didn’t really realise I had transferrable skills that worked in the third sector. It was a friend of an ex of mine who tried at the time and sadly was later successful in killing themselves and through them I got put in touch with CALM and I became a trustee and until last year I was a trustee for CALM and I love the organisation. CALM’s got a big presence in London and Liverpool, it doesn’t really have anything on this side of the Pennines. I would love nothing more than to see something emerge here.”

S] What would be your message for supporters of Come Play With Me? How can people get involved?

T] “I’ve got a launch event for the single coming next week in Leeds. I‘m planning a bigger launch event at the end of May for the third single and I’ve got a bunch of other events that I’m lining up. Come along to those. My focus right now is trying to get some money together for this thing so please buy the singles, buy the tickets.”