By Dom Smith December 1, 2016 News, Videos, Videos Of The Week
One Comment 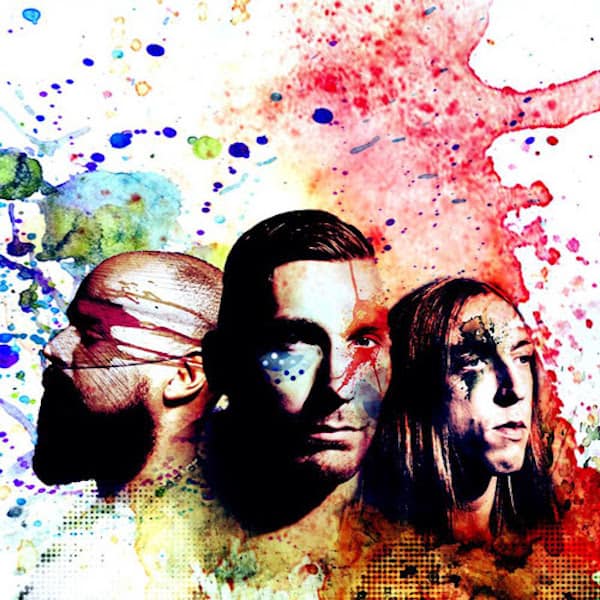 In the summer of 2013, Crystal Fighters and DRUGZNDREAMZ performed together at a sold-out Vancouver club filled with the sweaty Psychonauts on a mission. After a long night, Graham Dickson (Crystal Fighters) was so inspired by DRUGZNDREAMZ that he wanted to start his own label to sign the band… conceiving Axis Mundi Records on the spot.

In March 2014, DRUGZNDREAMZ traveled from Vancouver to NYC to record their debut album with Graham as the producer. Recorded over a 3 week period in Woodstock at Williem Dafoe’s legendary Rubber House, where it’s big circular dance studio was converted into a recording studio and packed to the brim with vintage synthesizers, drums, guitars, amps, and cabs.

After returning to Vancouver, DRUGZNDREAMZ spent the next year refining the album and preparing it for release. During this time Marc Nyiti, keyboardist/visuals for DRUGZNDREAMZ, started dabbling in narrative film-making, looking for a way to express bigger ideas that pushed past the boundaries of music videos. In turn, he wrote and directed a low-budget multi-medium feature film called Psychonaut, showcasing the original music of DRUGZNDREAMZ.

Watch the video for the band’s first single below: