By Dom Smith February 7, 2020 News, Videos, Videos Of The Week
No Comments

After months of anticipation and teasing with fans, The Used have officially announced they will release their 8th full-length studio album, ‘Heartwork’, on April 24th via Big Noise/Hassle Records.

In addition to today’s announcement, The Used have released a new single, “Paradise Lost, a poem by John Milton.” The song and accompanying video (Watch here) are larger than life and carry emotions and imagery so unique to The Used throughout while tying in influences from one of frontman Bert McCracken’s favourite authors.

“I’ve always been a bit obsessed with Paradise Lost,” shares McCracken. “I really dug deep into the poem and its author, John Milton. As I was reading a lot of his political essays, I realized that a lot of what ’Satan’ says in Paradise Lost are quotes directly from John Milton’s own mouth. A lot of people thought he was the devil back then. He had a huge problem with the show of opulence from the Church. He thought it was disgusting. His poem is about the failed revolution against the Church of England, which is Satan’s failed revolution on earth. And what’s more incredible or exciting than a failed revolution?”

Fans can pre-order/pre-save the new album and stream the new single today at https:// theused.ffm.to/heartwork. 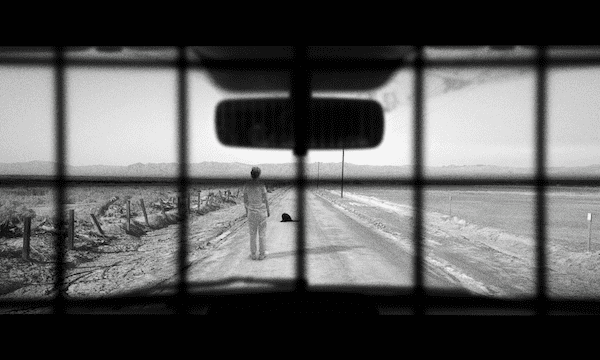 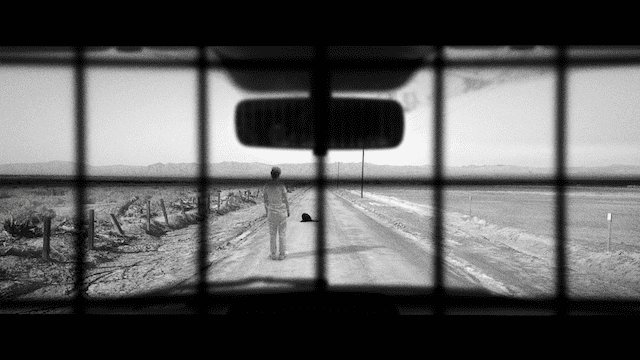