Recalling some of the vivid images of the riots which occured in English cities this summer, the new video by Architects, ‘Devil’s Island’, offers a powerful combination of sound and vision. 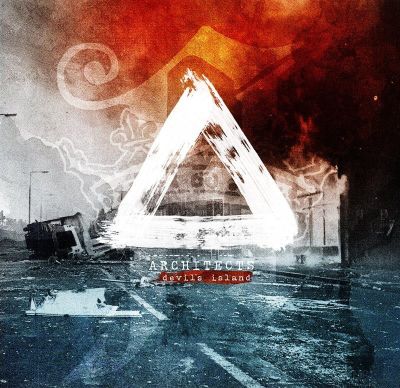 UPDATE (NOVEMBER 21): We’ve been told today that ‘Devil’s Island’ is released as a single on December 4. The band’s drummer, Dan Searle, comments on what he calls a “landmark” song: “It encapsulates everything that this band is about. The biggest difference though, is the change in attitude lyrically. Whereas before our lyrics mostly dealt with personal experiences – relationships and time spent in the band etc – now the lyrics are beginning to focus on bigger picture issues that effect, or WILL effect, everyone.”

More information on Architects can be found on their website.