Axis Of have released the video for their new single ‘Lifehammer’ as well as the release of their debut album ‘Finding St Kilda’. 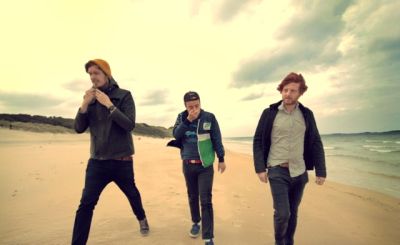 Bassist/vocalist, Ewen Friers,  says, “We started playing music together as kids and we decided then we’d live by two concrete rules – We’d only play music we wanted to hear and write words we thought were important. For us, the album is the perfect representation of what we are. Written by Mastodon fans hooked on Fang Island!”

The new album will be released March, 18 via Smalltown America.