Video: Cult Of Luna – ‘Passing Through’ 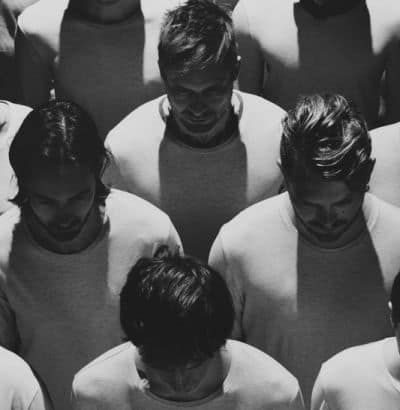 Directed by Markus Lundqvist, ‘Passing Through’ was filmed in sub-zero temperatures at what was once Sweden’s largest mental hospital. Closed since the ‘60s, the Säter hospital was where the mentally ill were routinely castrated and lobotomised. Err, nice.

cult of luna passing through video